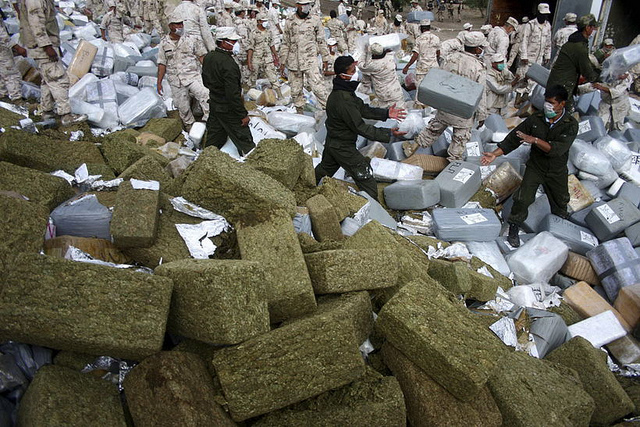 Concerned parent Scott Pick recently decided to take a peek at his sixth-grade son’s homework– he was floored when he saw the content.

“[I] walked by and noticed in big, bold letters across the front of the assignment: ‘cocaine,’” Pick told KTRK-TV.


Pick said he consistently looks over the content in his son’s homework and couldn’t believe that the science class homework was “an exercise on the cocaine trade.” The assignment listed every step in “the production process, from harvest to the street, including how the drug is smuggled and sold.”

“I was shocked by it,” Pick stated. “It startled me. I grabbed the paper immediately.”

According to The Blaze:

In a statement, Keller Independent School District, which is just north of the Dallas-Fort Worth area, said they will review the assignment before any future use.

While Pick agreed that the lesson does have its “use,” a sixth-grade science class is not the place to be using the cocaine trade as an applicable example, he said.

“Right now, I just don’t think it was age-appropriate for [my son].”