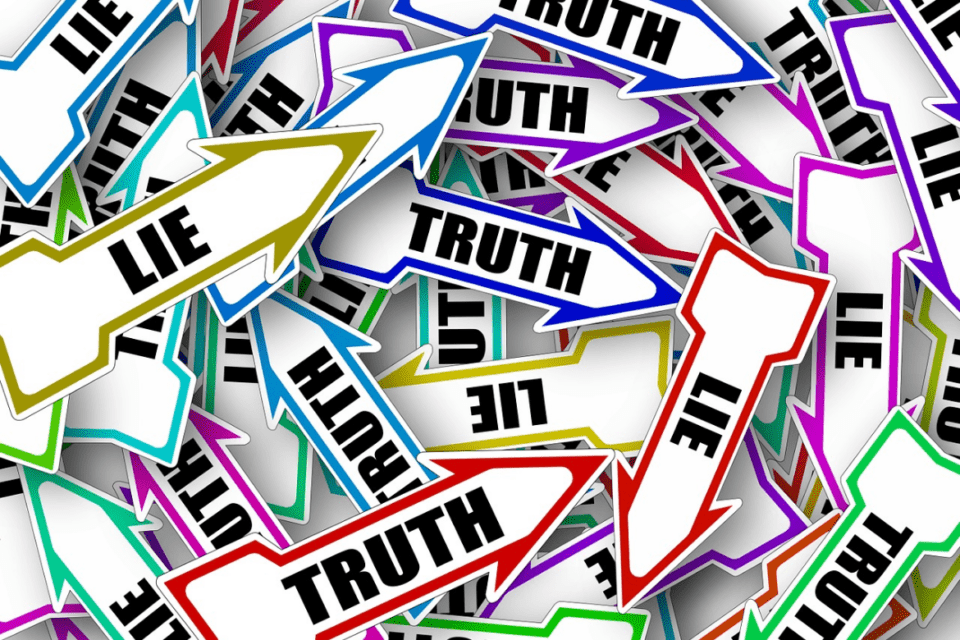 I fail to comprehend why the Left harbors such hatred for those from rural America.

I can see it a little. They vote primarily Republican. But nothing has manifested this distaste more clearly than the COVID-19 pandemic.

We started to see a pattern based on which public figures were praised for their efforts and criticized for their failures of the virus pandemic. Andrew Cuomo has been praised for his handling of the pandemic, yet  governors like Brian Kemp, Greg Abbott, and Ron DeSantis have been called “murderers” for how they’ve dealt with the crisis.

Even as Florida remains one of the best states in terms of death rate per 100k citizens, DeSantis is still critiqued at every turn while Cuomo is treated as God’s gift to us all. And that is befuddling because of what NY’s results actually reveal. Cuomo has implemented policies that ended up increasing nursing home deaths at a alarming rate. He is also being sued for his treatment of Jewish communities during the pandemic. Yet, barely a critical word is said about him, and the mainstream media websites stream his press conferences like he’s the president. There’s hardly a reason for this other than that Cuomo is from an urban, Democratic state, and others like DeSantis are mostly from GOP controlled states.

The go-to solution for this argument seems to be that of virtual learning. Okay. So what happens to the up to 40-50% of households in mountainous areas that do not and have never had access to the Internet? Are they just screwed? It’s perfectly fine to talk about virtual learning as being an option for households and families that are worried about the virus, but to say that advocates of reopening schools don’t care about children is disingenuous.

It’s complete nonsense for areas that have had single digit death tolls be told to close their entire livelihoods down because of the perceived good it would do when they have had no experience dealing with rural communities, and do not even care to.

If there has been one lesson that I have been taught in this pandemic, it has been the difference between perceived caring for people and actual caring for people by those telling us lies and ignoring what doesn’t fit their narrative. I hope we are all learning this lesson.