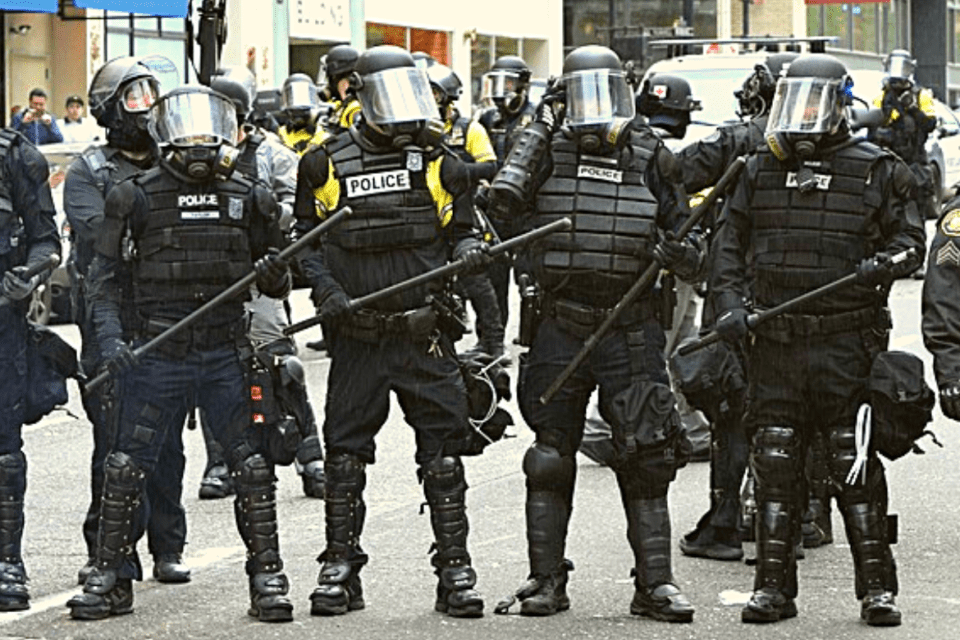 If you have been following the news of the nearly 2 month long unrest in Portland, then you’re likely aware of Feds picking people up off the street.

If your regular news source is photos shared on Facebook with hashtags and OP captions, then you’ve likely heard that #SecretPolice are #kidnapping random people in Portland. The truth is that this just isn’t so. It’s actually much more reasonable than you would think if you would give it any thought.

Operatives from the Department of Homeland Security staked out in front of the Federal Courthouse. This is Federal property, and property crimes against the court are federal crimes. Federal crimes fall under federal jurisdiction for enforcement. This isn’t a secret.

The issue of warrants has come up, stating people were unjustly arrested without warrants. This is not required when you commit a crime in front of an enforcement officer. A probable cause affidavit is sufficient.

So is this tyranny? Absolutely not. You may think so under your philosophical definition of how you believe the system ought to work, but under the current system, it is not. This Federal enforcement of Federal property was predictable, and well within reason. It’s basically the schadenfreude action/consequence depicted in every Shocked Pikachu meme ever.

Yet, Libertarians seem to be lining up to support the Marxists. Why? These people want you dead. You don’t actually have to pick a side here.

As BackWordz vocalist Eric July states, “these are just two rival gangs. You all can duke it out. I don’t need to take a side.”

If the enemy of your enemy is also your enemy, then just let them go at it. Sit back and enjoy. Be a real Libertarian and mind your own business.

Yes, the Feds are the same people who executed LaVoy Finicum. But the Marxists applauded this. They haven’t had a grand epiphany since then. This is still their position. They’re still happy about this. And they want you dead too. Why do you think they keep saying “It’s crickets from Libertarians” even though there’s so damn many of you virtue signaling for their cause? They want you to come down with your guns that they continually advocate for taking away and telling you that you don’t need them. And even if you were dumb enough to use your guns to defend Marxists, they would still try to take them away after the fact.

So why must I pick a side?

These Libertarians aren’t anti-State for pure philosophical reasons, but rather personal reasons. These are the same people who argue whether or not children can consent to sex. They’re anti-consequence.

If the Marxists are going to destroy Federal Property, committing Federal Crimes which are under Federal Jurisdiction, in front of Federal Officers, maybe it’s time for Marxists to get what they deserve. It’s not my fight. 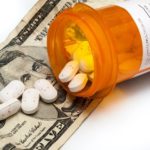 Dianabol, update yourself on everything this medicine can do for you 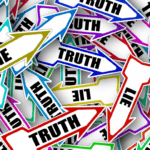