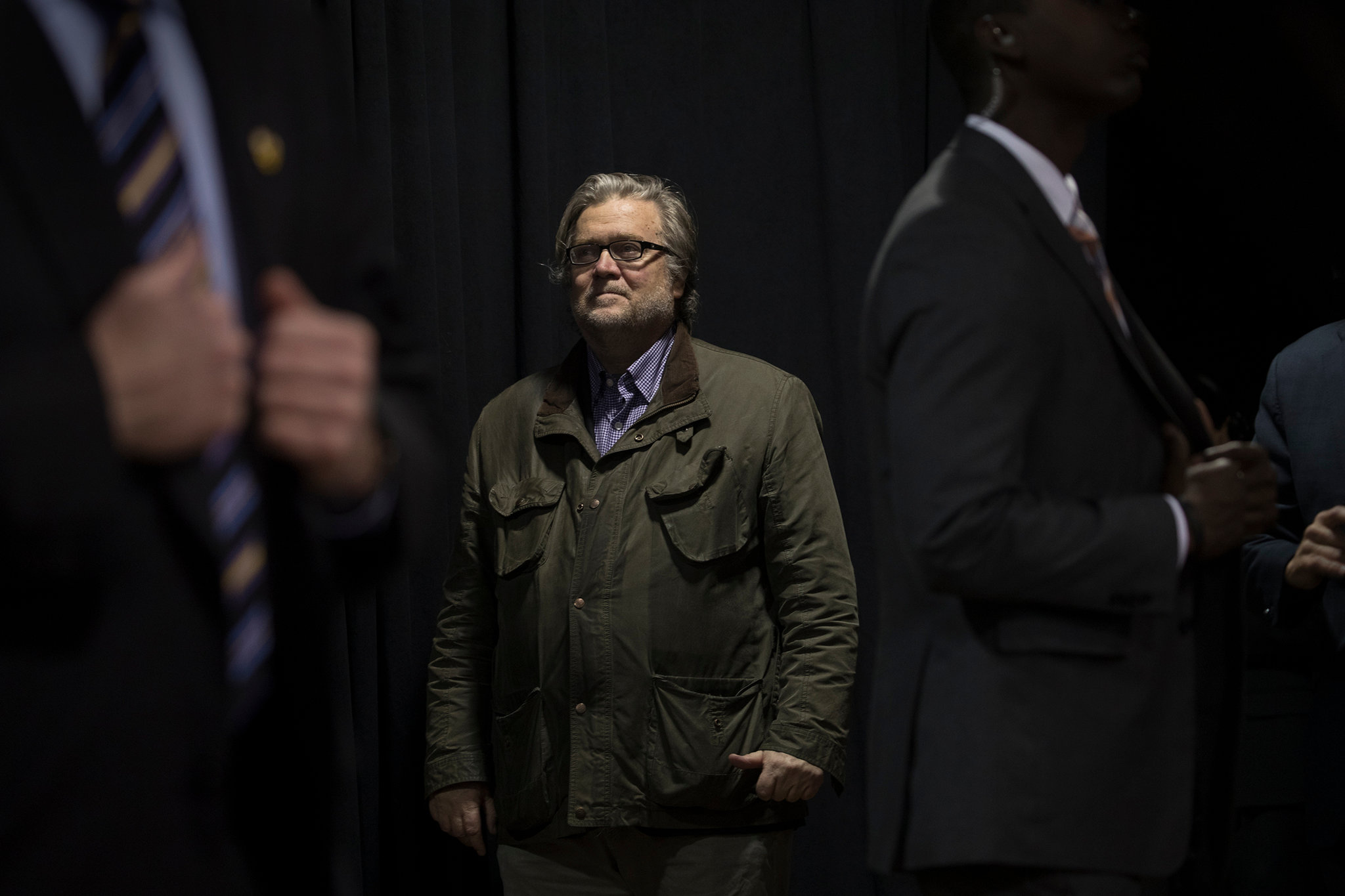 According to multiple Trump administration officials speaking to The Daily Beast, who spoke anonymously, the president is angry that his first big legislative push is crumbling before his eyes—and his chief strategist Steve Bannon is advising him to take names and keep a hit list of Republicans who worked for the defeat of the American Healthcare Act.

“[Bannon] has told the president to keep a shit list on this,” one official told The Daily Beast. “He wants a running tally of [the Republicans] who want to sink this…Not sure if I’d call it an ‘enemies list,’ per se, but I wouldn’t want to be on it.”

One aide described it as a proposed “hit list” for Republicans not sufficiently loyal. Courses of action stemming from any related tally is yet to be determined, but the idea and message is that “we’ll remember you.”

Two senior Trump administration officials with direct knowledge of the process told The Daily Beast that Bannon and Trump have taken a “you’re either with us or against us” approach at this point, and that Bannon wants the tally of “against” versus “with us” mounted in his so-called West Wing “war room.”

“Burn the boats,” Bannon (in his typical, pugnacious style) advised Trump, according to one official involved. Burning one’s boats is a reference to when military commanders in hostile territories order his or her troops to destroy their own ships, so that they have to win or die trying.

Sources also said that others including Mick Mulvaney, Trump’s director of the Office of Management and Budget and co-founder of the House Freedom Caucus, endorsed the idea of the running list, and that Trump agreed with the idea.

Emails to the White House and Bannon seeking comment were not immediately returned.

This is on the heals of a report from The Reagan Battalion which accused Bannon of circulating a memo to throw Speaker Ryan under the bus for the bill’s failure.

If the reports are true, it would appear that Bannon, following the defeat, will be the President’s attack dog, ensuring that those who dared to push back against the President are remembered.

The Fight for Free Speech