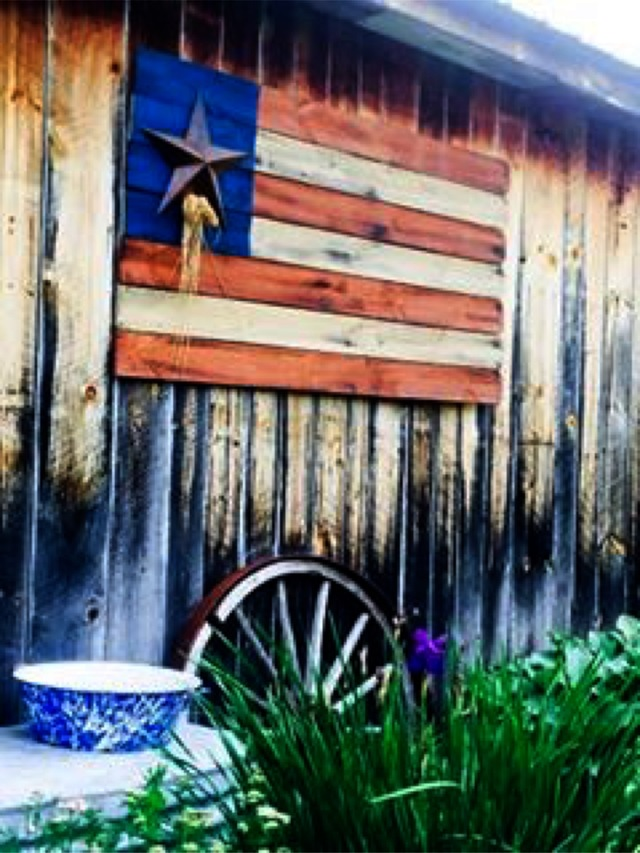 “You can’t say that! You are not in the free speech zone.”

“I was offended by what my professor said; I’m going to report it.”

The first amendment of the Constitution that holds this very country together is under attack on college campuses nationwide. Student activists are being herded into “free speech zones,” specifically marked areas that are used to sequester free speech. Outside of these marginal areas, microaggressions are being criminalized and student activities halted to allegedly protect students.

Universities and colleges are meant to be places that encourage free expression and thought, not ones that stifle it with restrictive, unconstitutional policies that have been spawned from fear of disagreement or disturbance of the administrative status quo.

Young Americans for Liberty (YAL) leaders at Grand Valley State University were stopped by administrators for handing out pocket Constitutions because they were recruiting outside the designated free speech zone. Kellogg Community College YAL leaders were arrested in September 2016 for doing the same because they were in violation of the school’s Solicitation Policy.

These arrests and shut downs are not setbacks but rather gains for YAL, a national non-profit organization that is aggressively fighting to protect first amendment rights at college and university campuses. In less than a decade, YAL has unified over 400,000 student activists in 900+ chapters behind their national Fight for Free Speech campaign.

The impact of this unity is twofold: YAL leaders and members are working as a  team to promulgate the need to preserve free speech, and in doing so are attracting more students to join the cause. Unity yields greater unity; teamwork grows the team.

As a collective, YAL members are hosting open forums, events with pro-individual rights speakers, and rolling around 10-foot free speech balls in a national call to action. These activists seek to challenge unconstitutional free speech codes by petitioning their respective administrations to adopt the University of Chicago’s principles on freedom of expression – an unparalleled pro-first amendment policy. In cases of administrative pushback, YAL teams with leading civil liberties attorneys to litigate against campuses restricting free speech.

Together with the Foundation for Individual Rights in Education (FIRE) YAL members has successfully challenged unconstitutional free speech codes  at over 30 colleges, including Kellogg Community College where on January 18, 2017 YAL leaders legally filed a case against the administration. The results of the aforementioned case has the potential to set a national precedent against unconstitutional free speech policies, free speech zones, and arbitrary halts on student activity under the guise of “protection.”

YAL is the unequivocal leader in championing free speech under the frame of a principled dedication to liberty and individual rights.

This semester YAL is hosting Spring Summits to spark the conversation across 6 different cities, bringing together hundreds of youth activists. In Chicago, 363 enthusiastic youth activists had the opportunity to listen to major voices in the liberty movement and network. In Los Angeles 374. The Boston summit is tomorrow,  March 25th at the Boston Seaport Hotel and World Trade Center.

What does the fight for free speech look like?

Well, imagine a wooden wheel. The hub of that wheel is an unwavering dedication to preserve free speech. The spokes are each YAL member, chapter, state, and region working together. The frame is a commitment to winning on principle. It is only with all of these aspects combined can we truly drive the wheels of freedom forward.

This article is the first in a series, “The Wheels of Liberty”, on the ideas that have shaped the liberty movement.

Report: Bannon Advising List of Those Who Opposed Trump and the AHCA