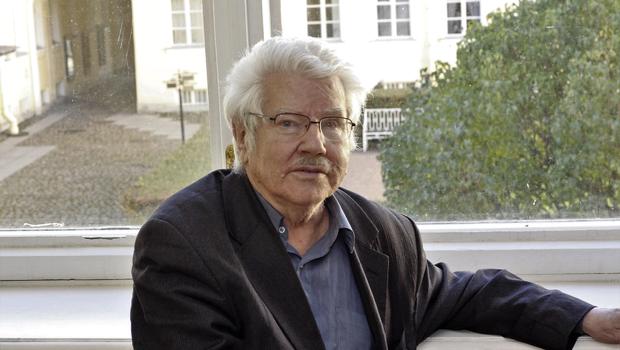 Nikolai Andrushchenko, 73, was attacked by unknown assailants and spent the last six weeks of his life in a coma. Andrushchenko co-founded weekly newspaper Novy Peterburg and was known for his articles criticizing the government and Putin.

Andrushchenko served a short jail sentence in 2007 after getting charged with defamation and obstruction of justice for his coverage of a murder investigation.

Russian journalists are frequently targeted for their work. A 2009 investigation by the International Federation of Journalists reported 96 killings of journalists between 1991 and 2009 in Russia, by far the highest number among the 20 richest countries in the world.(RELATED: Here Are The Numbers On Putin And Journalists Ending Up Dead)

Another rolling report from the Committee to Protect Journalists (CPJ) collects data of journalists killed in each nation from 1992 on. Only cases where the motive has a clear correlation to the victim’s work as a journalist make the lists.

There have been 56 such cases in Russia since CPJ started collecting data in 1992. Of the killings in the report, 58 percent are believed to have been carried out by either a military or government official. Just 11 percent have been solved.

‘US Nuclear Strategy Is Evolving Away From They Use Nukes, We Use Nukes’