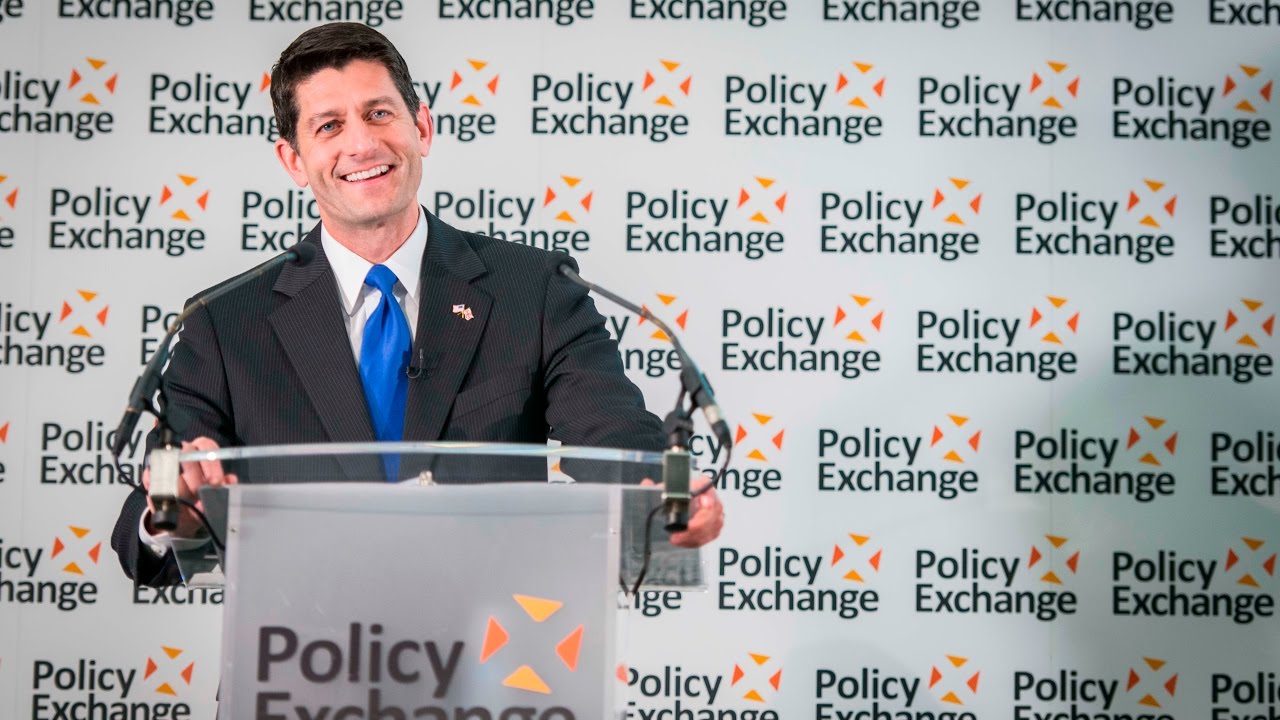 House Speaker Paul Ryan asserted House Republicans are “very close” to coming together on a deal to repeal and replace Obamacare during a question-and-answer session following a Wednesday address to the U.K. think tank Policy Exchange in London.

Ryan said GOP lawmakers prevailed in the 2016 election largely in part to their promise to reform the health care system, noting the Affordable Care Act is collapsing under its own weight.

“So our charge from the electorate — the House of Representatives, we won the popular vote and we ran on an Obamacare repeal and replace plan,” he said. “This is the plan we’re working on executing into law, and so we took a plan, now we’re translating the legislative text and we’re now debating how to best do that.

Leadership took a blow when it pulled initial legislation off the floor in March due to a lack of consensus between conservative members of the House Freedom Caucus and moderates in the Tuesday Group. Concessions offered to conservatives ultimately led to moderates pulling their support for the bill. The Trump administration recently renewed its efforts to help members of the conference come together on a measure they all feel comfortable supporting. While they were unable to strike a deal ahead of Easter recess, Ryan assured they are getting close.

“We are in the midst of negotiating sort of the finishing touches, because our members want to make sure we lower premiums, that a person that is buying health insurance has a lot of choices and actually has transparency in that they know what things are going to cost before they buy them,” he continued.

According to Ryan, Congress needs to “step in front of the crisis” before premiums continue to skyrocket and options for care become more limited. He noted overhauling the health-care system has not been easy, adding they want to ensure people have access to affordable plans and those pre-existing conditions remain covered.

“This is big stuff, I mean it’s two basically entitlements — this is the kind of entitlement we’ve never done before,” he told the crowd. “The welfare reform that we did in 1996, that program cost $16.5 billion a year — we’re talking about hundreds of billion dollars of dollars a year here, so it’s difficult to do.”

Ryan said Congress needs to follow through with their campaign promise, stressing their efforts to bring down premiums “are not dead.”

“We’re very close, and it’s basically, make good on the promises that were made,” he said. “It’s just going to take us a little time to make good on that.”