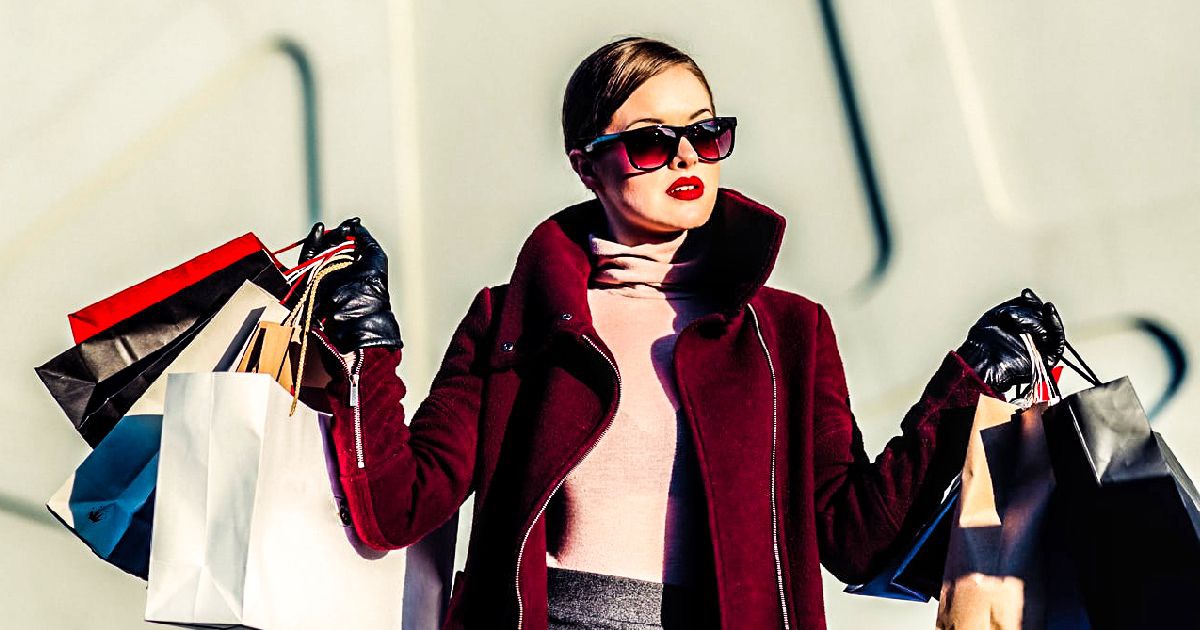 The economy is growing, revenues are growing, unemployment is low, and yet the U.S. government’s budget deficit is exploding. According to the Department of Treasury, nine months into the beginning of the fiscal year, the U.S. budget gap has increased to $747 billion. Since there are another three months to go, it will very likely reach the $1 trillion mark by the end of the fiscal year — a $210 billion increase over last year. If there was ever a case that Uncle Sam has a spending problem, and not a revenue problem, this is it.

Let’s review the numbers. The U.S. economy has been growing steadily now for about 10 years and has been adding jobs for 105 straight months, including 224,000 in June. Wages are on the rise, and economic output was up 3.1 percent in the first quarter of this year.  Government revenue grew by 3 percent this year, or $68 billion, and has so far reached $2.6 trillion. This revenue increase is, in part, due to a large boost to corporate revenues over last year’s level. In addition, the tariffs that American consumers pay on the goods they import from China and other places have raised the receipts from customs duties to $50 billion this year, a 78 percent jump over that same period last year.

So overall, I would say that Uncle Sam is loaded. In the current economic environment, therefore, it should not be too hard to make the budget numbers look good. Yet, somehow, despite all of this revenue, the government has managed to worsen our fiscal imbalance. That’s because of overspending. According to Treasury, over the first nine months of 2019 federal spending rose to $3.36 trillion, a 7 percent increase over the same period during the previous year.

The most noticeable increases in spending are on the military ($512 billion, only second in size after spending on Social Security) and interest on the debt ($308 billion). But the truth is that everything went up as legislators happily agreed to a 2018 budget deal that once again busted the spending caps enacted in 2011.

So there you have it: record-high revenues and spending and yet growing deficits.

Sadly, these high deficits are here to stay. Annual deficits are projected to more than double as a share of the economy over the coming decades thanks to the explosion in spending on retirement and health care benefits brought on by a large wave of retiring baby boomers. But it’s not as if we didn’t see this coming. For decades, conservatives and libertarians have warned of the fiscal problems the U.S would run into if we didn’t reform programs like Medicare, Medicaid, and Social Security.

But no one wants to reform these massive programs. In fact, whether Republicans or Democrats are in power makes no difference whatsoever. President Trump has never cared about government restraint and even campaigned on the promise not to touch Medicare and Social Security. Many Democrats are running on the promise to forgive all student debt and implement paid-leave policy and Medicare for All, among other things, without any concern for the debt and deficit. And as recently documented by Chris Edwards, not even those 32 House Republicans who are members of the Freedom Caucus seem any longer to care about spending. The result is a $22 trillion debt level and exploding deficits.

This fiscal calamity may come to a head soon as the Treasury Department has been warning that if Congress does not reach an agreement with the White House about raising the government’s borrowing authority soon it may be running out of cash come September. Unfortunately, we have been down that road many times before. The debt-ceiling limit is close to being breached, legislators pretend we have to do something about it, but they can’t agree on what to do except for raising the limit and letting spending flow. Even back in 2011, when conservatives in Congress put their best efforts to get some spending restraints in exchange for raising the debt ceiling all we got was the imposition of budget caps — those same caps that Congress has made a habit of lifting whenever the caps are inconvenient.

In other words, I wouldn’t expect any big budget reforms to come out of another debt-ceiling fight this time around. This is particularly obvious when you see the demands coming out of Congress as a condition for raising the debt ceiling. Democrats want all spending caps to go away, and Republicans in the Senate want more defense spending.

The bottom line is that when it comes to spending, there are no adults in the house, only a bunch of spending addicts.

3 Ways To Get Healthy While Saving Money