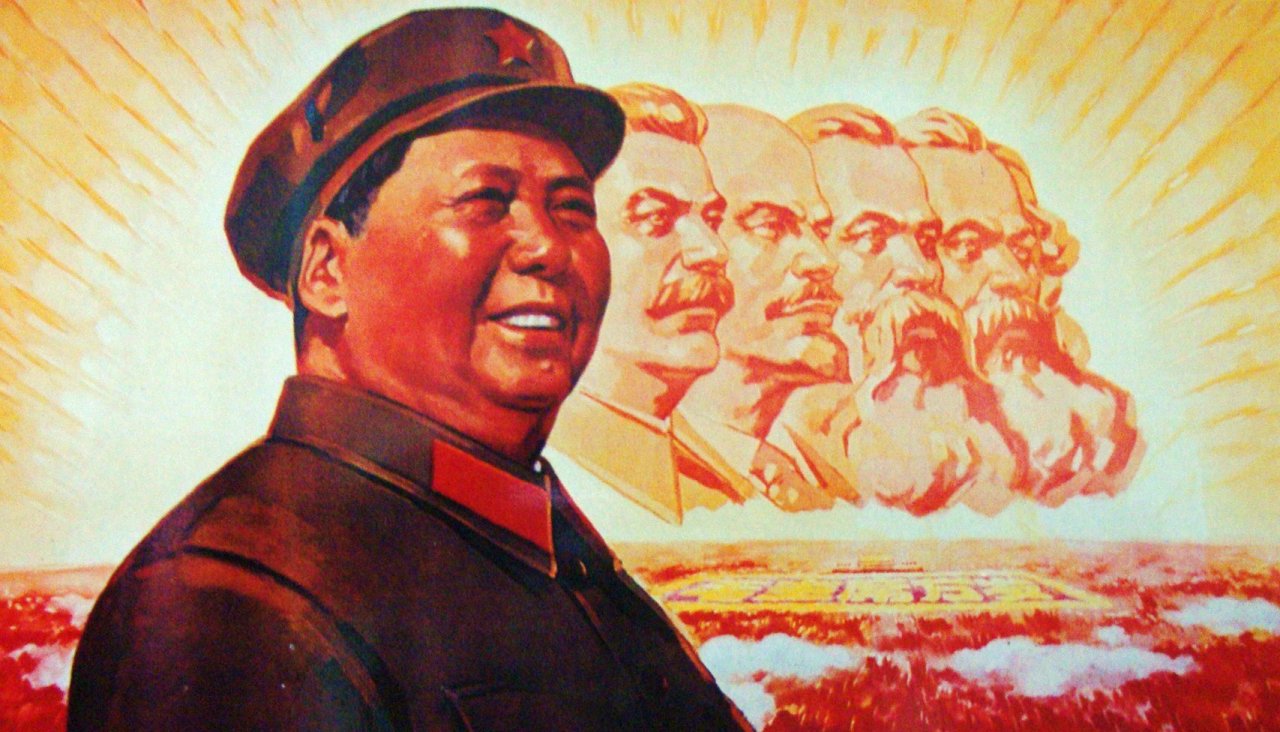 A growing number of Millennials show support for communism and socialism, a survey from the Victims of Communism found.

The survey, conducted by the Victims of Communism and polled by the research and data firm YouGov, found that 70% of Millennials are likely to vote socialist and that one in three Millennials perceive communism as “favorable.” The survey is part of the Victims of Communism’s report “U.S. Attitudes Toward Socialism, Communism, and Collectivism,” which polled 2,100 people in the United States who were 16 and older with a margin of error of +/- 2.4%.

A little over half of the Millennials polled said the Declaration of Independence “guarantees freedom and equality” better than the Communist Manifesto.

“The historical amnesia about the dangers of communism and socialism is on full display in this year’s report,” said Marion Smith, executive director of the Victims of Communism Memorial Foundation.

“When we don’t educate our youngest generations about the historical truth of 100 million victims murdered at the hands of communist regimes over the past century, we shouldn’t be surprised at their willingness to embrace Marxist ideas,” Smith added. “We need to redouble our efforts to educate America’s youth about the history of communist regimes and the dangers of socialism today.” 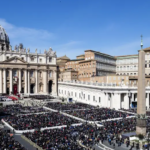 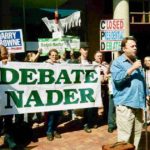 Commission on Presidential Debates: Insights Into a Rigged System

[…]one of our guests not long ago encouraged the following website[…]

[…]Every the moment in a while we decide on blogs that we study. Listed below are the most up-to-date web-sites that we opt for […]