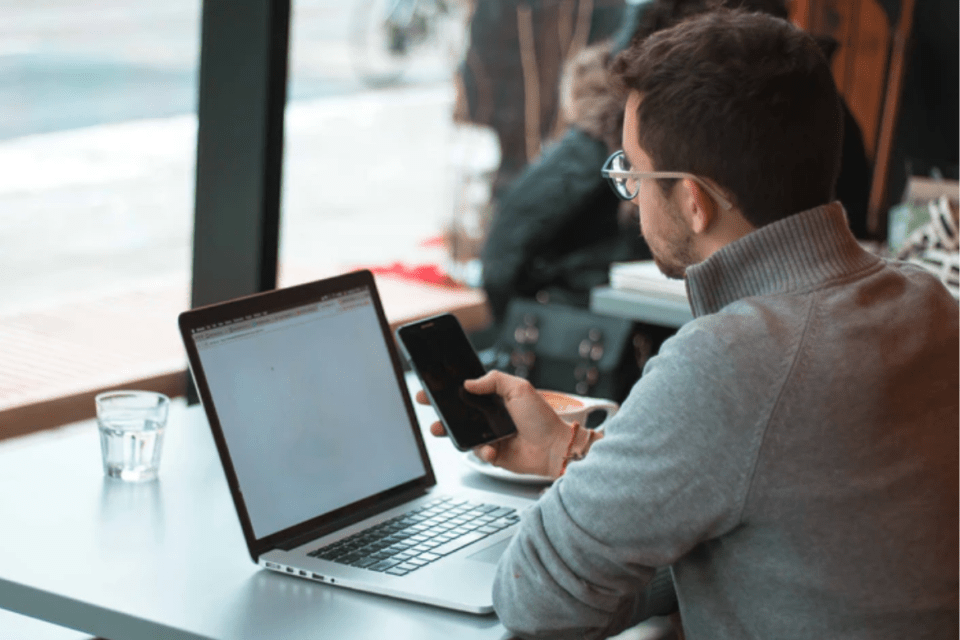 Not all millennials and Gen Zers trust the government blindly. Many, a Northwestern Mutual study shows, are actually unsure whether they will ever see a cent from Social Security when they retire. Considering many have seen the little savings they had dry up following the pandemic-related lockdowns, some now wonder if they can catch up before it’s too late.

According to the findings from Northwestern Mutual’s 2020 Planning & Progress Study, the Covid-19 pandemic changed the retirement plans of at least 30 percent of Americans of all age groups. But while for some millennials the lockdowns came in handy — helping them to save money — others were caught off guard by the economic downturn, which forced them to continue spending while their income shrank. Regardless of where they now stand on savings, the study suggests millennials are eager to retire earlier.

Northwestern Mutual said that when it comes to Americans aged 23 to 38, one in six said they would work to have an earlier retirement. Gen Xers (ages 18 to 22), on the other hand, were hit much harder by the lockdowns and are now the age group more likely to push retirement back instead.

But despite some improvement when it comes to savings among older millennials, a sizable parcel of the two younger generational groups still put too much stock on what the government promises them.

Additionally, 58% of respondents of all age groups claimed they were planning to work past the traditional retirement age because they don’t expect Social Security will take care of their needs.

But how many of those who believe Social Security will be capable of meeting their expenditure needs are in the younger age groups?

While a greater number of Gen Xers (64%) and boomers (83%) say they trust they will get the help they need from Social Security, a survey carried out by the Longevity Project and Morning Consult showed that only 42% of millennials and 38% of Gen Zers responded that they were confident Social Security would help fund their retirement, even if partially.

With Social Security expecting to be officially insolvent by 2034, it’s promising to see young adults finally catching on to the fact that the government is incapable of providing a reliable savings program. However, there are still many Americans who fail to approach Social Security with the skepticism it deserves.

While that is due in part to politicians and their never-ending promises, it is also due to the financial condition (and structure) of the Social Security program.

With $1 trillion in Social Security benefits disbursed to 65 million people in 2020 alone, financial experts are beginning to worry that the feds aren’t collecting enough to keep up with future obligations.

Beginning in 2010, the revenue collected from Social Security’s payroll tax began to shrink. So much so that the administration’s cash flow has been negative for the past decade. This has forced the administration to rely heavily on Treasury bonds, or, as German economist and investment adviser Thorsten Polleit explains, government loans provided to the public sector that are shouldered by the taxpayer.

While investment magazines and news outlets say that the mismatch between revenues will force Social Security to dip into its trust fund to disburse benefits, the reality is that there is no hard cash stored anywhere. All the money allocated to the Social Security administration in the form of payroll taxes has been used to purchase government-backed IOUs.

With a combined $50 trillion in unfunded liabilities and no cash cow hiding in the closet, the entitlement system won’t possibly survive another couple of decades without relying on taxation. Will Americans make enough to cover the costs of the aging population’s financial needs?
Related Posts

Borrowing from the Future

Essentially, the Social Security program is becoming precisely what its own architects feared. President Franklin Delano Roosevelt’s own treasury secretary wondered about Social Security’s long term success if the program was to be funded through government promises.

During his testimony before the Committee on Ways and Means in 1935, Morgenthau said that while Roosevelt’s team wanted Social Security to “be continued indefinitely in the future,” he did not see it as a possibility so long as we continued to believe we could “[borrow] from the future to pay the costs.”

He also said he did not believe we could “place all confidence in the taxing power of the future to meet the needs as they rise,” adding that we “cannot safely expect future generations to continue to divert such large sums to the support of the aged unless we lighten the burden upon the future in other directions.” In other words, he did not see Americans managing to fund Social Security without a considerable cut in other expenses.

In 2021, Morgenthau’s worst fears were realized when Social Security was caught running on empty.

During the 1936 presidential campaign, Republican candidate Alfred Landon defended his opposition to Social Security by using the example of a father who, instead of teaching his children to save, took deductions from their wages and then spent all the money on lavish things. Every time he deducted the money, Landon explained, he would “invest” in “his own IOU.”

“Years pass, the children grow old, the day comes when they have to open their father’s box. What do they find? Roll after roll of neatly executed IOUs,” he concluded

Many young Americans today understand that Social Security won’t provide for their financial needs in the future. However, many still put their faith in the hands of a big-spending Washington, DC apparatus. And what are they getting in return? IOUs.

Because Social Security is often painted as a type of fund in which money is being preserved and invested so that people’s future is secured, most don’t know they are throwing their money into a deep, dark hole.

Thankfully, younger Americans today are quicker to see the forest for the trees than their older counterparts and, hopefully, will act accordingly to ensure their retirement is funded — privately.

The Immortality of Social Security by John Attarian

Why Social Security Must Fail by Dean Russell

Chloe Anagnos is a professional writer, digital strategist, and marketer. Although a millennial, she’s never accepted a participation trophy.

Hit by a Fire Truck: Who Pays the Damages?

How you can get motivated to reach your goals