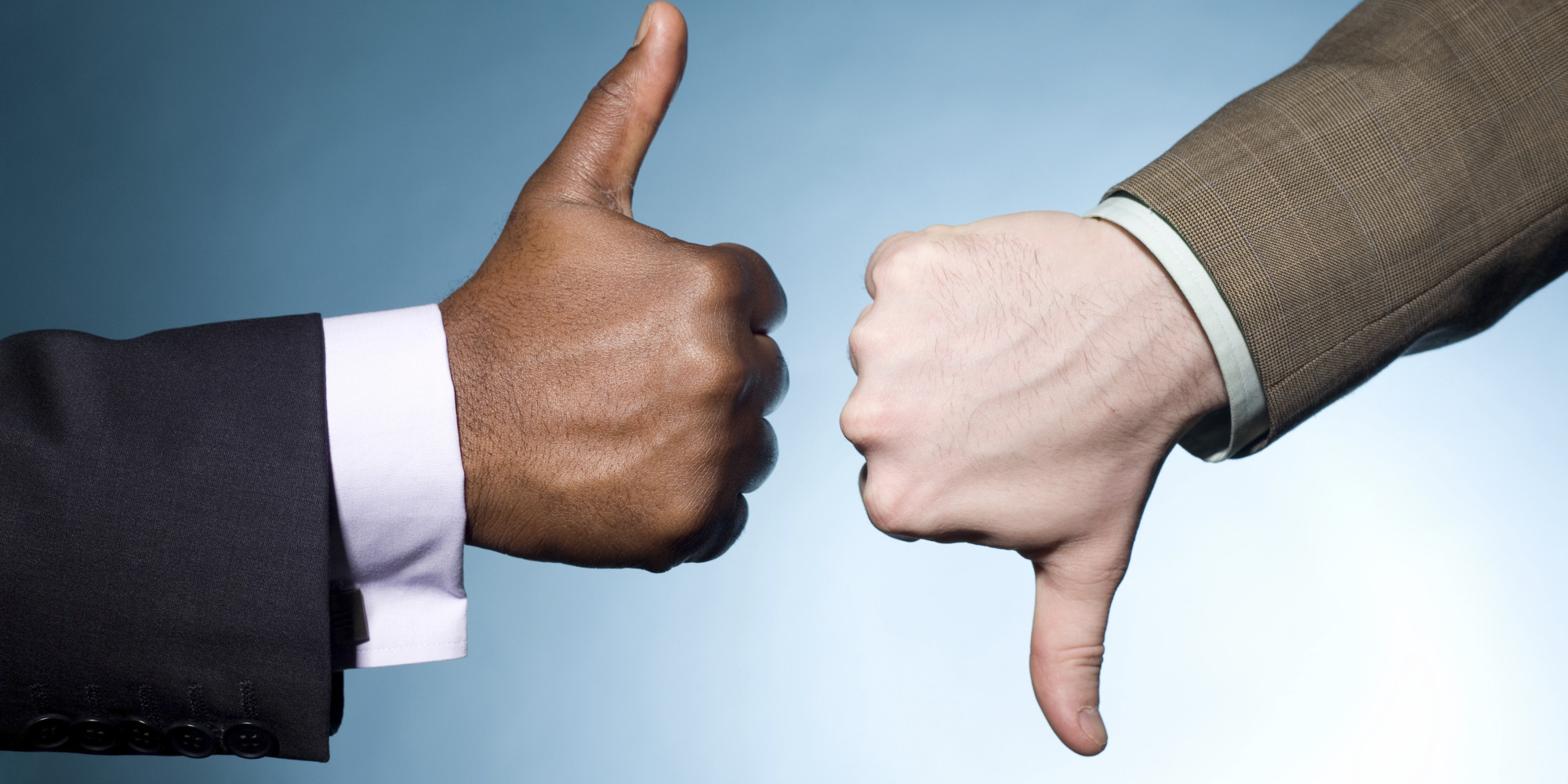 “Dear White People” posters at a college said white people were “perpetuating racism and white supremacy” by being “colorblind,” and that whites who use the term “African American” really want to say “n*ggers.”

North Carolina State University’s recognized student group Union Activities Board posted these signs and others as part of its “Diversity Education Week,” as advertised on Twitter and as reported by Campus Reform.

Another poster said that colorblindness did not exist and that white people are furthering white supremacy and racism.

“In a shocking reversal using the term ‘African American’ is borderline racist now,” said the Union Activities Board in another sign. “It turns out if you’re too worried about political correctness…to say ‘black,’ odds are…you secretly just want to call us n*ggers anyway…and truth be told, I’d rather you just be honest about it.”

One poster noted that while Oprah owned a network, Ann Coulter still authors best-selling books, “black kids are still getting shot for wearing hoodies,” and black culture is under assault at NCSU by conservative organizations.

“Dear White People…Are you tired of your hum drum, Wonderbread existence of accidental racism and wishing you could sip on Henny out yo crunk cup without a Bitch giving you the side-eye?” asked a final poster. “Course you are.”

The Fight for Free Speech