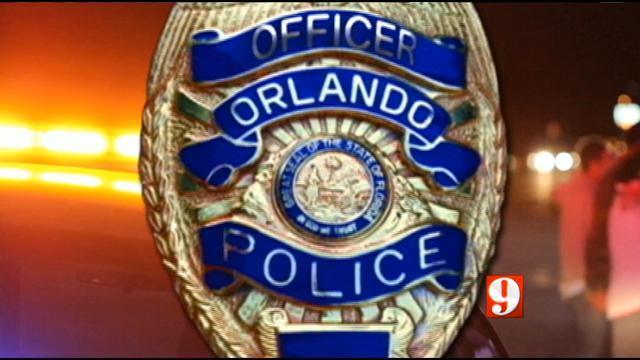 Florida prosecutors declined to bring criminal charges against an Orlando police officer accused of forcing a woman to give him oral sex.

The prosecutors announced Tuesday that despite strong evidence suggesting the sexual act took place, they did not have enough evidence to prove the officer forced it, reports the New York Daily News.

A woman accused Orlando Police Detective Angel Burgos of forcing her to perform oral sex on him and telling her to “live in the moment.”

“I was in a vulnerable position, I felt alone and isolated,” the woman said to Buzzfeed News. “You have someone who is in a position of power, you trust them … he took advantage of his position.”

The woman alleged Burgos showed up at her house Dec. 15, 2016 at 9 a.m. He invited her to come talk with him in his car; Burgos said she didn’t see a problem because she knew him from a previous case.

During their talk, Burgos started kissing her, unzipped his pants and took out his penis, the woman alleged. She refused to touch his penis, so Burgos touched himself and put his hand on her breast, she maintained.

Burgos continued to ignore her pleads for him to stop, so the woman eventually tried to leave the car. Burgos grabbed her by the neck and forced her face down into his lap, the woman alleged.

The woman said she eventually gave up fighting and gave him oral sex for about thirty seconds.

“I was still very upset,” the woman said. “This was all still very fresh — it was just a week later. I was scared, hurt and confused.”

The Florida Department of Law Enforcement gave its findings of the investigation to Office of the State’s Attorney in January. The office refused to bring charges against the officer.

Burgos is on modified duty and his badge has been removed for the time being. The Orlando Police Department is now looking to see if he broke rules by allegedly asking the woman into his car when he was still on-duty.