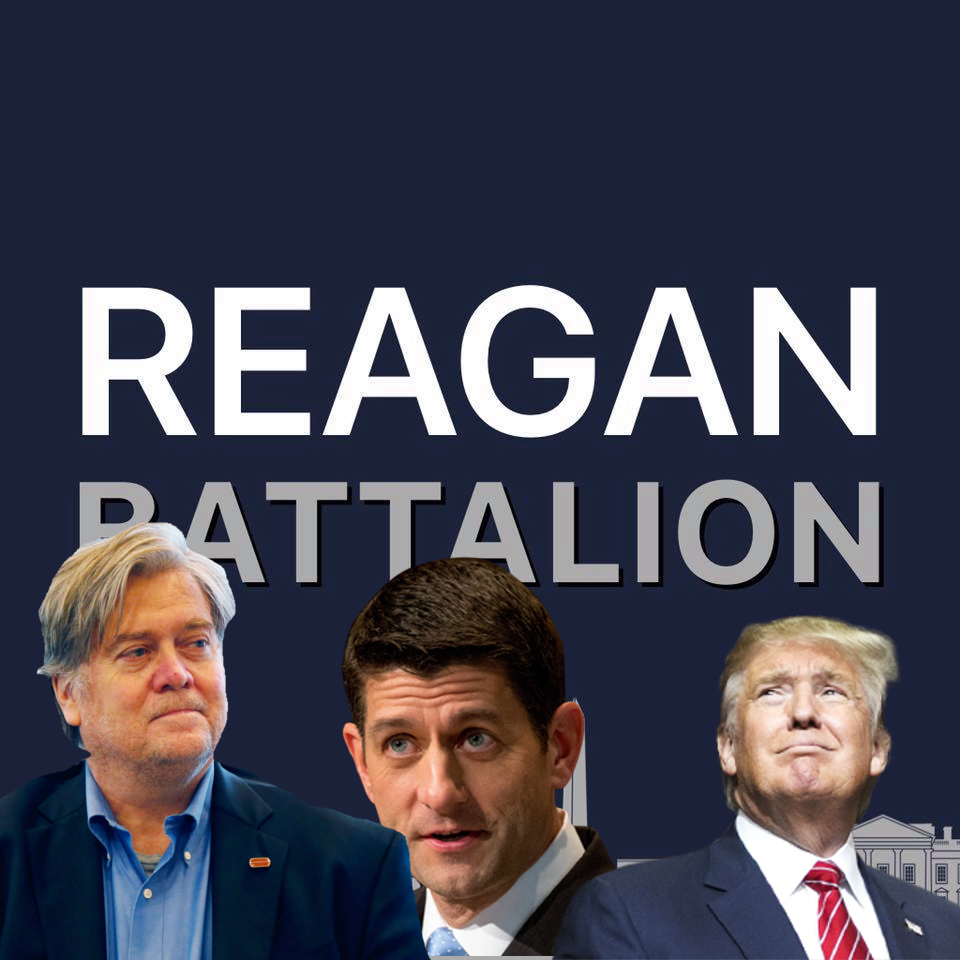 The media outlet which helped to take down conservative provocateur Milo Yiannopoulos is now reporting that the White House is ready to throw Speaker of the House and the face of the American Healthcare Act (AHCA), Paul Ryan (R-WI), under the bus over the bills looming failure, but there is a twist.

The Reagan Battalion (TRB), which describes itself as “your source for news, information and commentary from a conservative perspective,” has alleged that the White House, at the behest of President Donald Trump and his chief counsel Steve Bannon, circulated a memo essentially saying that it is time to toss Speaker Ryan under the bus. TRB described the phase as “#OperationBlameRyan.”

TRB in conjunction with their allegation about Bannon and the White House, also alleged that Fox News’ Sean Hannity was also privy to the memo and would jump in to defend President Trump.

.@seanhannity will blame @SpeakerRyan the guy who fought Trump, who wanted full universal healthcare, as promised in the election many times https://t.co/bxPUadzola

It appears that TRB is calling out the White House for scapegoating Ryan as the fall guy for the failure of the AHCA, and they are… but TRB seems to suggest that it is not because Ryan was the leader of the charge to pass the bill, rather because he was the one who prevented it from being a universal healthcare package. A universal healthcare package which before he was President, Trump had mentioned in his campaign.

It's very popular to blame @SpeakerRyan, but it was President Trump who promised universal healthcare & Ryan had to fight against it.

What @SeanHannity won't tell you tonight, it was President Trump who promised universal healthcare, it was @SpeakerRyan who saved us from it pic.twitter.com/MPsqM8N4M0

This is what Trump wanted, this is his writing, he promised this on the campaign trail!
Don't blame Ryan, blame yourself! @seanhannity pic.twitter.com/IAP4etLpt3

Following the warnings from TRB, Hannity’s show aired and seemed to play directly to what the outlet had warned, with the host and guests, calling out the House Speaker by name, and associating him directly with the reasons the bill failed.

“The problem is that he [Trump] trusted Paul Ryan. He let Paul Ryan lead. If Mark Meadows had been the one consulting primarily with President Trump, we wouldn’t be in the mess we are here. You know what the solution is here… for this thing to go down in flaming flames and for them to start with a clean slate. And put Paul ryan at the back of the bus,” said conservative pundit Michelle Malkin while on with Hannity. She concluded by saying that the American people voted for Donald Trump.

What do you think? Does TRB have something here? Is the real story that Ryan was actually trying to fight off complete universal healthcare, or is this all political theatre from a #NeverTrump wing of the conservative ideology?

The Libertarian Republic  has reached out to The Reagan Battalion for further comment and clarification on their allegations. As of this time however, TRB is yet to return the request for comment.

One Year After Internal ‘Forum of Hate’ Slung Racist Slurs About Coworkers And Veterans, No Discipline For VA Judges [Graphic]