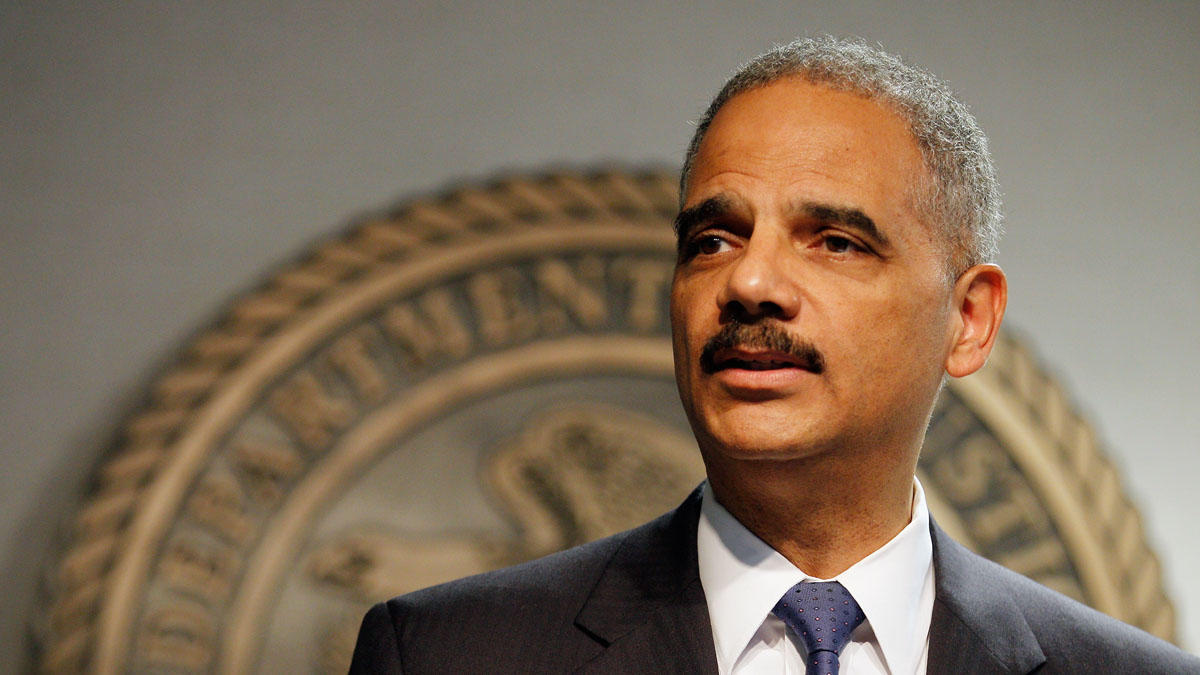 Then-Attorney General Eric Holder and his senior staff allowed HSBC to settle over the bank’s money laundering oversight failures rather than face criminal charges. They then “misled” Congress as to why the DOJ failed to prosecute HSBC, according to the majority staff of the House Committee on Financial Services.

The report was titled “Too Big To Jail: Inside the Obama Justice Department’s Decision Not to Hold Wall Street Accountable.”

“Senior DOJ leadership, including Attorney General Holder, overruled an internal recommendation by DOJ’s Asset Forfeiture and Money Laundering Section to prosecute HSBC because of DOJ leadership’s concern that prosecuting the bank would have serious adverse consequences on the financial system,” the report said.

Rep. Jeb Hensarling, a Texas Republican, is chairman of the committee. Rep. Maxine Waters, a California Democrat, is the ranking Democrat.

Holder told Congress during a 2013 House hearing that “if we find a bank or a financial institution that has done something wrong, if we can prove it beyond a reasonable doubt, those cases will be brought,” according to the Wall Street Journal. (RELATED: Comey: No Charges Are Appropriate’ For Hillary Clinton)

But the committee subpoenaed Department of Treasury emails showing lower-level prosecutors recommended filing criminal charges against the bank for failing to catch hundreds of millions of dollars laundered by drug cartels, and for facilitating transactions with sanctioned countries.

HSBC settled with the U.S. government in December 2012 for $1.9 billion, and the Justice Department reserved the right to pursue criminal prosecution in the future. Justice Department officials, however, failed to consult with the Treasury Department’s Office of Foreign Assets Control before reaching the settlement agreement figure to make sure it reflected the severity of the bank’s sanctions violations, according to the report. 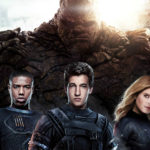 7 Movies that Prove Hollywood Has Run out of Ideas 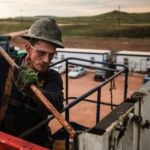 After The Boom: How The Marcellus Shale Changed Life In Pennsylvania