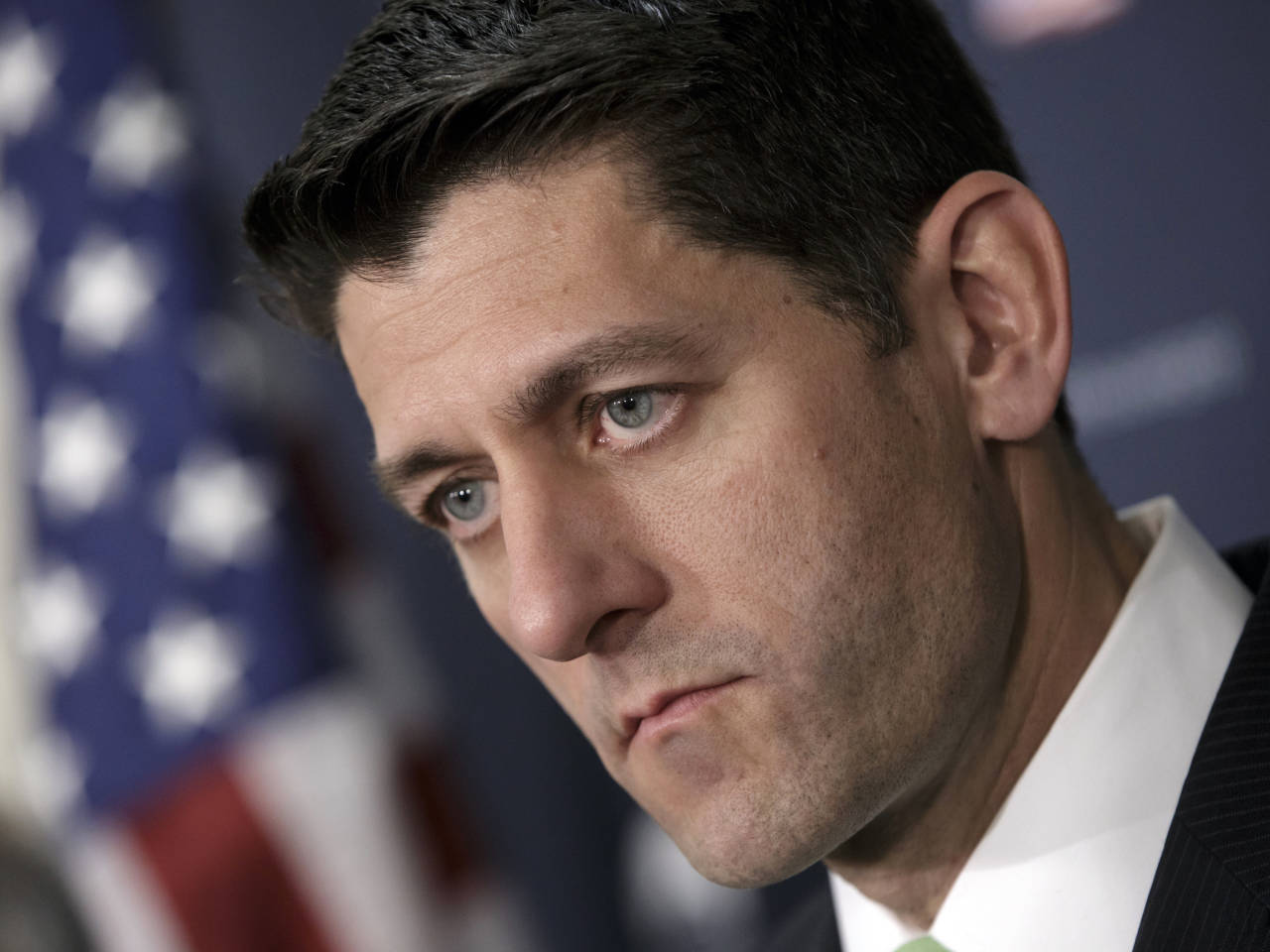 The New York Times is reporting that Speaker of the House Paul Ryan (R-WI) rushed to the White House to tell the President that he did not have the votes to pass legislation to repeal the Affordable Care Act and to decide whether to pull the bill from consideration.

RELATED: GOP Rep: We Can Say What’s In The Health Care Bill After We Pass It [VIDEO]

The report from the NYT comes amid serious contention from both the conservative side of the Republican Party, as well as from the moderates. Should the vote on the American Healthcare Act, a bill pushed by House leadership and President Trump, fail, it will be a large blow to the Trump mantra of being able to negotiate and “get things done.”

During the daily press conference, Press Secretary Sean Spicer made clear that the President wants a vote on Friday, and that the vote will be held as planned at 3:30 PM EST.

The original vote was to be held on Thursday, but due to the need for more negotiation, it was rescheduled to Friday.

The AHCA did clear a rules vote, making it eligible for a final vote this afternoon.