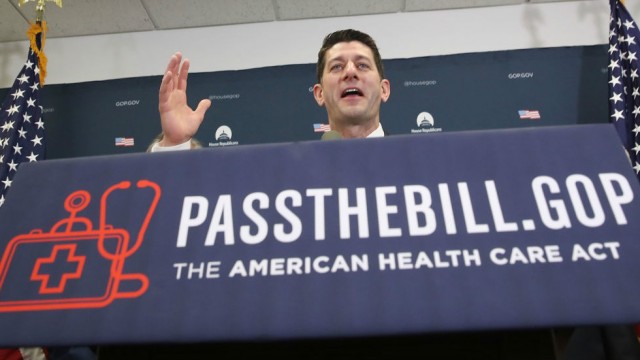 Republicans in the House made the first step in approving the American Health Care Act Friday, as it passed the first rules vote that allows the bill to move to a full vote later this afternoon.

Votes remained along party lines: 236 Republicans voted in favor, and 186 Democrats voted in opposition of the rule. Eight members abstained from the vote.

Overall, the rule passed with 236 votes.

The vote agreeing to the resolution also was along party lines.

Two hundred and thirty Republicans voted in favor, allowing the measure to continue on to debate, and 194 representatives voted against the resolution, including six Republicans.

The final vote doesn’t have a set start time, but is planned to begin sometime Friday afternoon. There are four hours of debate before the measure will come to a vote. It remains unclear how many members of the House Freedom Caucus will continue to oppose the measure, but House leadership began to extend its power over errant members. Rep. David Young lost significant staffing and funding from the Congressional Leadership Fund after he came out in opposition to the measure. 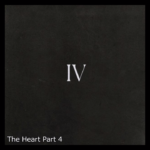 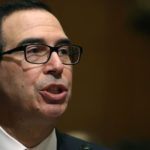 Mnuchin: We Are Ready ‘Now’ For Tax Reform