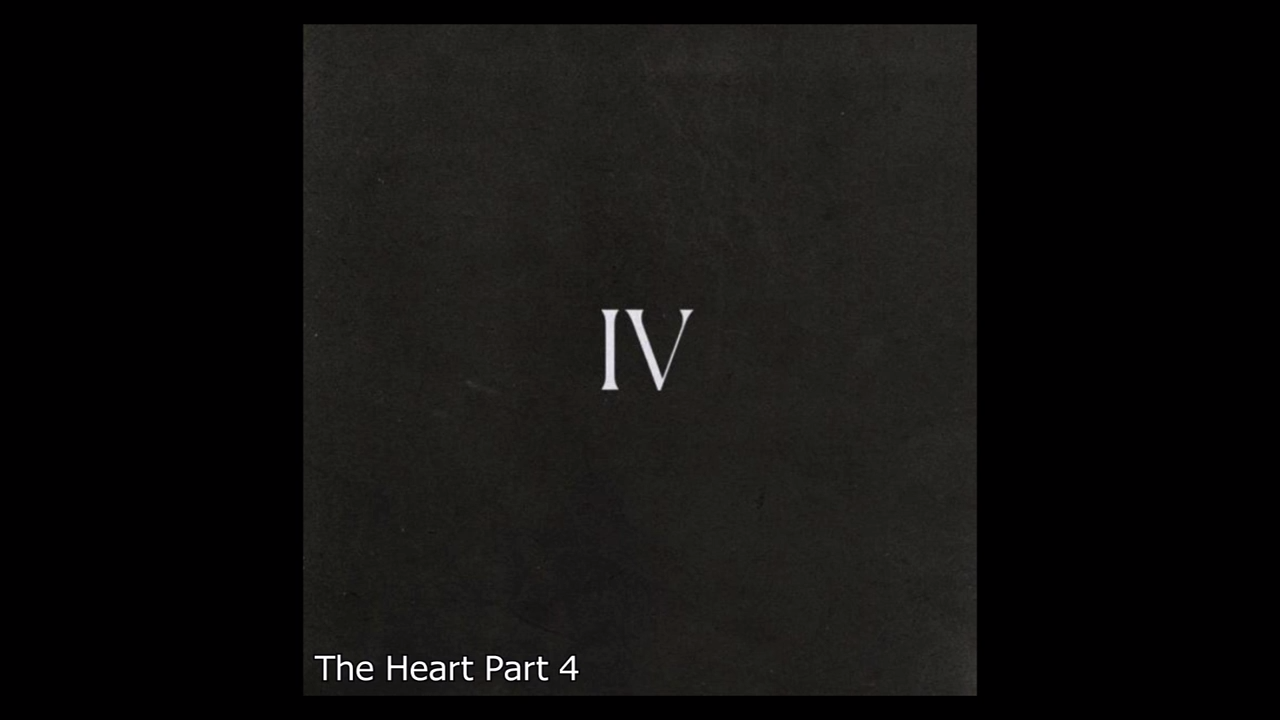 On Thursday, rapper Kendrick Lamar took some shots at the “vibe” of President Donald Trump, when he released his new track, “The Heart Part 4.”

In the video, Lamar begins rapping about his successful rapping career, which then becomes political, criticizing Trump. Lamar hit the President’s calling him a “chump,” alludes to Trump’s supposed relationship with Russia, and comments on the results of the election.

During an interview with T published earlier this month, Lamar used a metaphor to describe his upcoming album, according to USA Today.

“This is what goes on in my mind as a writer,” he explained. “One day, I may have a little girl… I’m gonna always love her, but she’s gonna reach that one point where she’s gonna start experiencing things. And she’s gonna say things or do things that you may not condone, but it’s the reality of it and you know she was always gonna get to that place. And it’s disturbing. But you have to accept it. You have to accept it and you have to have your own solutions to figure out how to handle the action and take action for it.”

USA Today explained that Lamar said that his hypothetical young daughter is “the analogy of accepting the moment when she grows up.”

“At one point in time, I may have a little girl who grows up and tells me about her engagements with a male figure — things that most men don’t want to hear,” he shared. “Learning to accept it, and not run away from it, that’s how I want this album to feel.”

Lamar’s new track might’ve given listeners a hint as to when they could expect his next album.

“You know what time it is, ante up, this is in forever,” he spits. “Y’all got till April the 7th to get ya’ll (expletive) together.”

59 Percent Of Baltimore Residents Say Their Government Is Corrupt