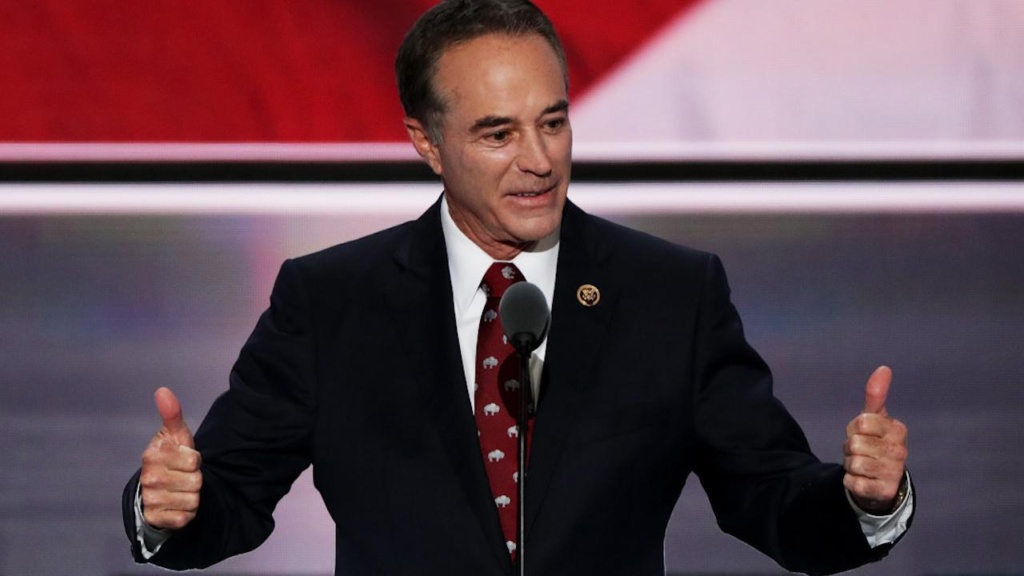 Republican Rep. Chris Collins of New York asserted it would be easier to explain what’s in the new health care bill after it’s passed, according to an interview with MSNBC Thursday.

Collins echoed former Speaker of the House Nancy Pelosi’s claims in 2009 that lawmakers needed to pass the Affordable Care Act to understand exactly what’s in it.

“In my district, right now there’s a lot of misunderstanding as to what it is we’re doing,” Collins said on MSNBC. “And once we get it done, and then we can have the chance to really explain it.”

“At this point in time, it’s a vote to support our president and all of our signature issues, or frankly it’s a vote for Nancy Pelosi and maintaining Obamacare, which is failing,” he said.

“We have to pass the bill to find out what’s in it,” Pelosi stated during an interview in 2010.

Pelosi demanded earlier in March that House Republicans fully brief the public on the contents of the bill before it comes to a vote in a private letter to current Speaker Paul Ryan.

“The American people and Members have a right to know the full impact of this legislation before any vote in Committee or by the whole House,” Pelosi wrote.

NATO Denies Key District Lost To Taliban, But Not Everyone Agrees