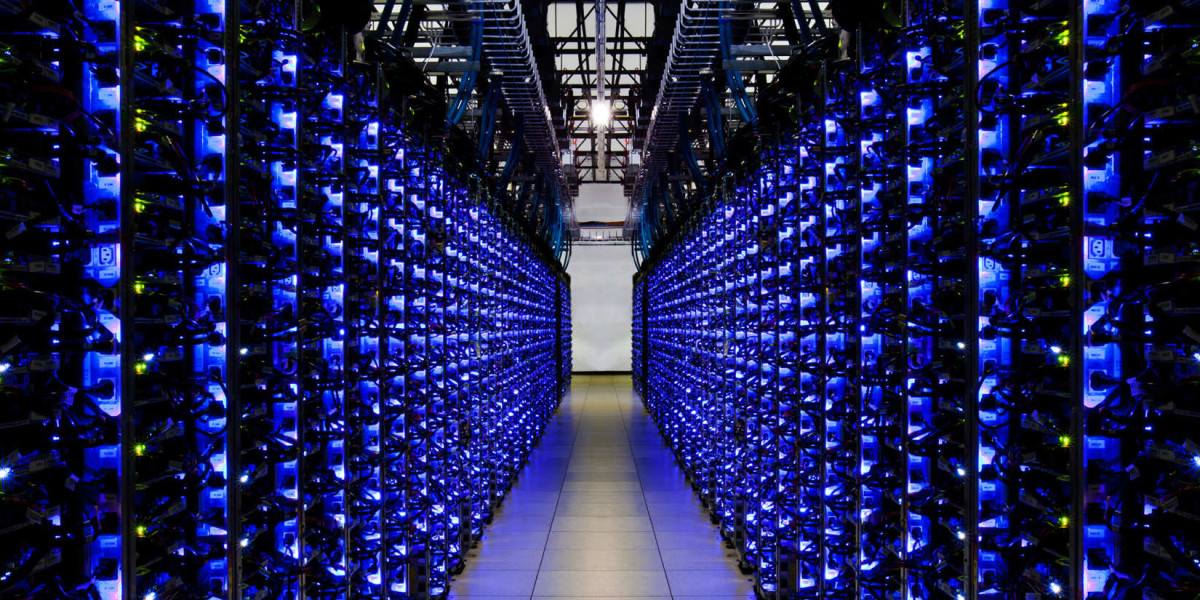 It’s time to talk about privacy again. This time it’s not about who you marry, the NSA, what guns you own or what candidate you support. Rather, this time it’s about Internet Privacy and private companies’ ability to use your browsing data.

The way it currently works – sites like Facebook, Netflix, Google, Yahoo (if you’re like 77) and others gather your browsing data and in particular, searches, and then sell it or use it to serve ads targeted to you.

For example, yesterday I searched google for cleaning services. My Facebook is now littered with advertisements for more of them. Some of this stuff is weird. I downloaded Trivia Crack about a month ago on my phone and am seeing ads for it on my Facebook feed, too.

Which means manipulating your browsing and search data for profit-driven purposes. In fact, Google’s business model is almost entirely based on using your data to serve you advertising. If you’d like to know what Google thinks of you, check out this website.

Currently, Internet Service Providers aren’t allowed to profit off this data in the same way other companies are thanks to some late-Obama era regulations that haven’t even taken affect yet.

The difference here is ISPs charge you to use their servers and connections and infrastructure – their business model is based on charging you for their services. So, then, should they *also* be allowed to sell your data in the same way Google, et all, do?

I don’t know. My business brain says if all these other companies are doing it, I suppose it’s only fair ISPs can too. But ISPs have far more access to your data – beyond your searches. Web browsing history, port connections, what ports you connect to and if you use a dark-web browser or not.

They have access to the most robust data. Google can’t really see what you’re downloading from BitTorrent, for example.

Depending on the source, it appears the sale of this data is already happening, and has been happening. This new bill would only prevent a rule regarding ISPs to requiring you to opt-in to their practices:

“The most well-known portion of the privacy order requires ISPs to get opt-in consent from consumers before sharing Web browsing data and other private information with advertisers and other third parties. The opt-in rule is supposed to take effect December 4, 2017, unless the FCC or Congress eliminates it before then.”

I’m also of the mind that any ruling that opts to give my most personal information to strangers is one I can’t support. There’s something fundamentally icky about the notion of a company using the things I’m most curious about to sell me things.

But, as I understand it, this vote and this bill exists to prevent regulations that haven’t really taken effect yet, and the less regulations on the internet, the better.

Then again this could allow for some quality competition in the realm of internet service. If enough people sign off Comcast because they’re selling my pornography search profile to online dating advertisements, perhaps rates will lower and other companies will have an opportunity to compete with them based on their personal data privacy policies.

What I do know is that this not the end of internet privacy.

If you are outraged about this but not at how Facebook, Google, Netflix, Microsoft, PC world, IGN, Hulu, Amazon, Groupon, and many many many many many more use your data for profit-driven ambitions, you’re a joke.

It’s like vowing to boycott every single company Donald Trump is involved in from your iPhone, which was made at a company where employees routinely commit suicide.

Regardless, Here’s a wonderful source that explains the basics in what appears to be a factual and well sourced way – Credit to Nick on Austin Petersen’s Facebook page for posting it.

For the record I’ve always been weary about where my data goes and how it’s used and what can get me in trouble. Could I be arrested for downloading all 3 Lord of The Rings movies illegally? What about searching on ‘how to build a bomb’, or if I start to write a book about Charles Manson? What if my favorite novel is “Lolita”?
We don’t know, but we do it anyway. This ruling won’t change that, will it? Doubtful.
Of course, the easy solution for all of this is simply for every company that uses our data to ask us first.  Why didn’t anyone think of that?

Report: Bannon Advising List of Those Who Opposed Trump and the AHCA