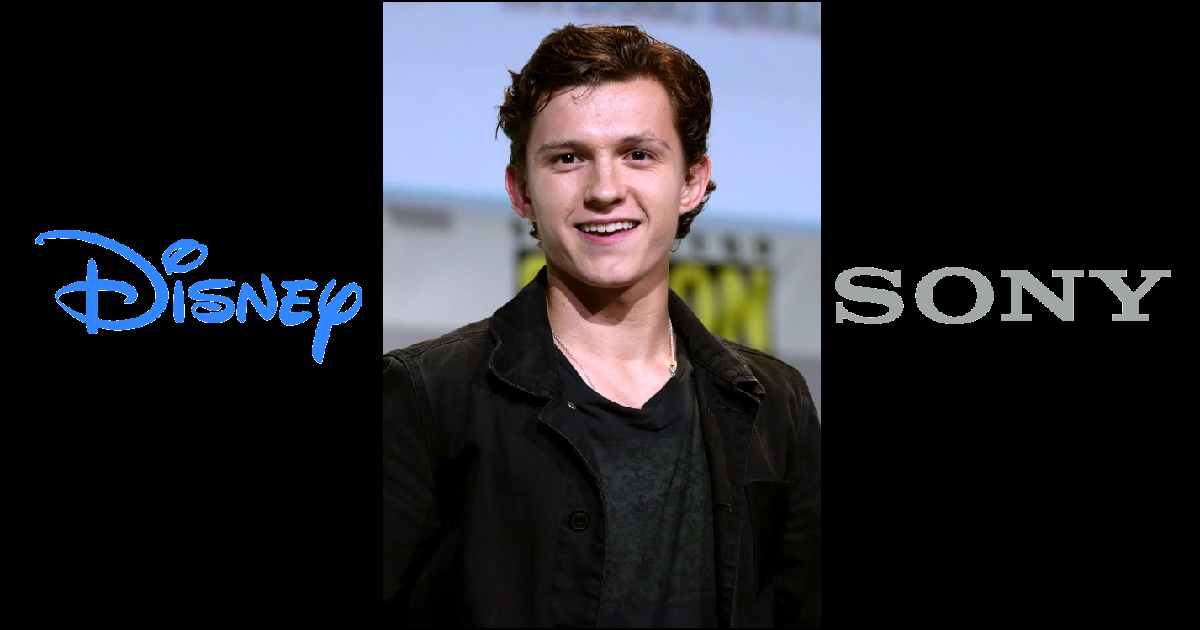 Sony Entertainment and the Walt Disney corporation have seemingly concluded talks over the next Spider-Man movie, and ended their collaboration on Tuesday after the huge success of the last movie in the franchise, Spider-Man, Far From Home.

Spider-Man was bought by Sony in 1999 before the modern superhero action/adventure genre of movies took off.

Sony arguably kicked off the trend with the original Spider-Man movies directed by Sam Raimi and distributed by Sony Entertainment in 2002. Over that time, many films and Spider-Men have come and gone, but now with Marvel back at the helm taking creative control over the last two Spider-Man films, those two films alone have almost grossed over 2 Billion dollars. The last Spider-Man movie almost eclipsed Marvel’s Avenger’s Endgame, so it’s clear why Disney wants a new deal.

Disney has only been getting 5% of the opening weekend box office while Sony kept the rest. Conflicting reports show Disney/Marvel asking for as much as 50%, but new reports show the number may have been half that, according to Deadline and Variety. Either way, Sony seems to have walked away from the table.

Sony still has all the rights to make another Spider-Man movie, but without working with Disney for creative insight and entry for Holland’s Spider-Man into the interconnected Marvel Cinematic Universe, the character might not be a sure success.

There is a chance we will see our favorite webhead return to the big screen – possibly in phase four of the Marvels Universe. Tom Holland signed a contract to star in three solo Spider-Man Movies, leaving one left to film.

With Spider-Man being a worldwide icon, it makes it more clear why these companies will fight to keep him around.

Sony recently bought Insomniac studios, known for their great PlayStation exclusives such as Ratchet and Clank, Spyro the Dragon, and of course their 2018 Spider-Man game, possibly indicating confidence in the property’s continued success. The studio brought new life to Spider-Man before – maybe they can again.

If no deal is struck, we know Spider-Man won’t be gone forever. I hope, as much as the viewers, that Tom Holland can reprise his role as Spider-Man as he has only done amazing things with the character. He has truly come to personify the beloved hero people know as Spider-Man.

Why Super Bowl Halftime Performers Get Paid $0 to Play