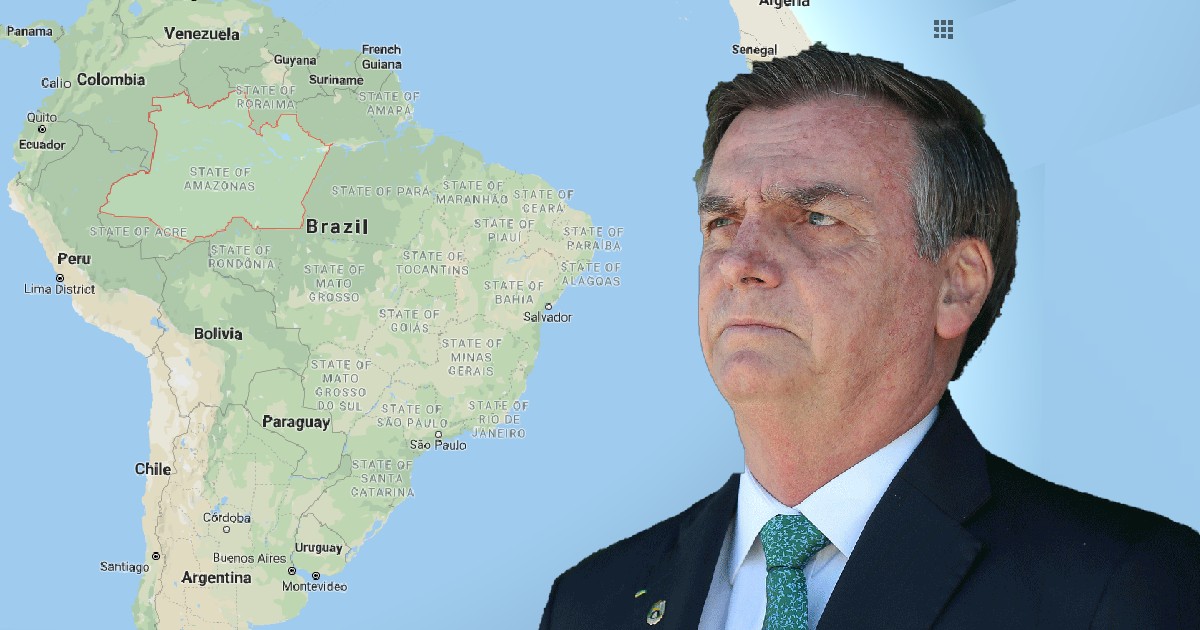 Deadly wildfires are raging in the Amazon Rainforest, and this August has been the most devastating month since 2010, according to the New York Times.

Fires have been spreading across the Amazon in Brazil beyond seasonal expectations, since the beginning of 2019.

This month has been particularly brutal for the Brazillian state of Amazonas. August has seen the highest number of fires reported since 2010, worse yet, experts say the cause of the wildfires is largely due to man-made fires, according to CNN.

The man-made fires are by and large started intentionally for freshly zoned legitimate and illegal slash-and-burn farming, but many have spread out of control, according to Vox. Although President Bolsanaro originally called news of the fires “sensationalist,” the Brazilian president ordered the nation’s army to participate in fire fighting efforts on Saturday, according to Vox.

Experts report that there have been 77,000 wildfires so far this year. That number is up 85% from last year’s figures, the Associated Press reported Friday.

International pressure and citizen protests have been mounting since the 3-week-old fires gained the world’s attention this week when pictures of ash-darkened city streets hit Twitter.

This is Sao Paulo today, 4PM. The cloud from the burning of Amazon rainforest in Rondonia, covered the city. Sao Paulo is 3300km (2052 miles) distant from Boa Vista. Athens is closer to London than Sao Paulo is to Boa Vista. Just to give you an idea of the damage. pic.twitter.com/rVVBFFxPZS

French President Emmanuel Macron and German Chancellor Angela Merkel both called for action from Bolsanaro in the days leading up to his declaration that the military would be supporting firefighting efforts.

Citizen protestors and foreign dignitaries seem to uniformly credit the recent uptick in deforestation to Bolesano’s rhetoric, as he campaigned on industrial development and looser environmental regulations.

Bolsanaro has categorically rejected these claims, accusing nonprofits, which are collecting data on the fires, of being the cause of them, according to the Washington Post. He has not provided any evidence for these claims.