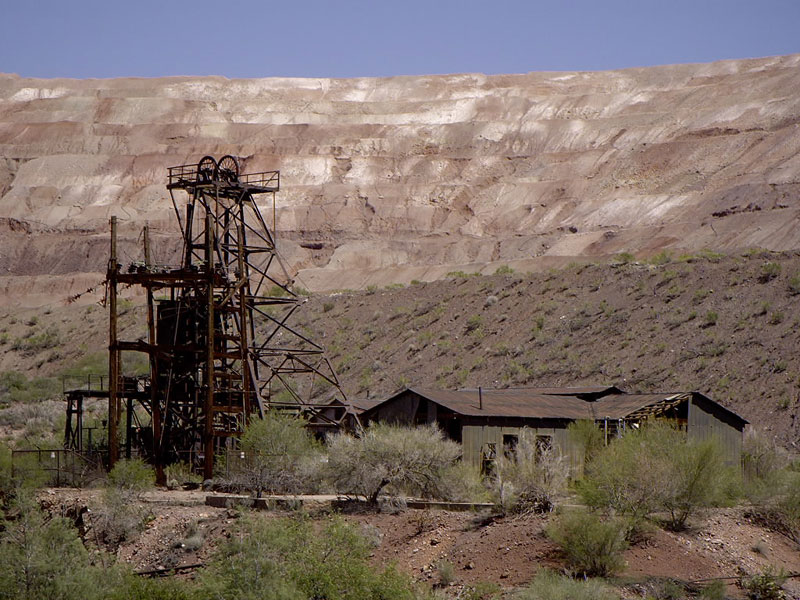 One of the main benefits that mining has had on the economy is the jobs that are being created for the community. When a mining company picks a new site, there are a number of jobs that are opened up due to the manpower that is needed. This is great for the economy as the unemployment rate goes down and the amount of money being spent goes up due to the increase in disposable income. Though this does take time to begin to show, this is a long-lasting benefit that can last for as long as 5 years or more.

In addition to this, coal and natural gas that is mined provides approximately one-third of the fuel that is needed to generate electricity. This supports a number of companies that are crucial in terms of economic importance. In addition to the economic benefits of importing natural gas and coal from other countries as this brings in a large amount of business from imports and exports. The system from extraction to usage is a cycle that is continuous throughout our ecosystem meaning that the mining industry is a crucial part of our economy.

Though the mining industry still has a fair way to go when it comes to improving the economic benefits, it is important to note that plans are out in place following extractions to create nature reserves and wildlife sanctuaries for the local wildlife. This not only helps to reverse the damage done by mining the ground, but it helps to create a space for local animals as well as create clean air for those that live in the area. Additionally, the ground has been turned, exposing all the nutrients allowing for tree, plants and even animals to benefit for all the nutrients.

In addition to the nature reserves and additional job generated, mining can generate local towns and villages as there is increased footfall in local high streets. This is beneficial for the local economy as there is more money being spent in all the local shops. This is beneficial to the economy as more people are out spending money in the smaller towns and cities allowing them to expand. This is how a number of towns up and down the country have expanded over the years and is a proven way of bringing people to the country.

Regardless of your opinion on the mining industry, there is no denying that they have positively impacted the economy all over the world as well as in the UK helping to successfully generate raw materials as well as contribute the production of electricity for a number of businesses.

Greenland Deserves the Attention Trump Is Giving It

How Gratitude Can Rewire Your Brain for Happiness and Success