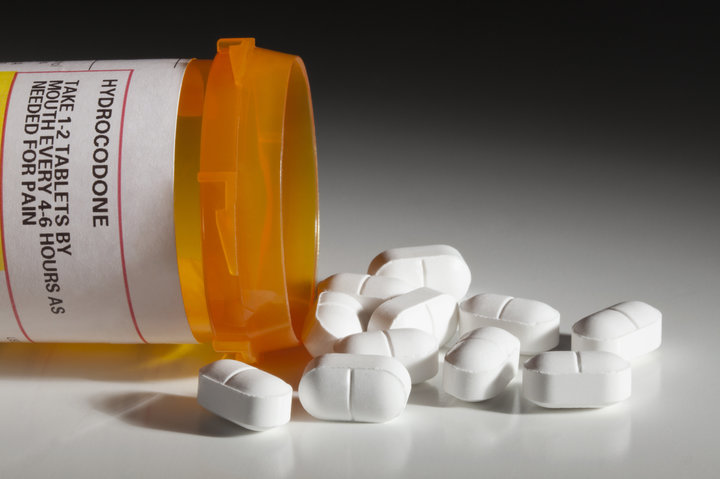 There are many aspects of life in the United States which make other countries envious. However, the United States healthcare system, and in particular the recurring problems it suffers with spiraling drug prices and other inflated costs, is not one of them. Recently, the problem of surging drug prices has taken on a new overtone of desperation, as states line up to import their medicines in bulk from Canada.

It is well known, especially by those who live in the US side of the border, that prescription drugs are available just over the border for a fraction of what they cost in the US. However, until now, the buying of these drugs for the purposes of cross-border consumption or sale has occurred on the personal level, with individuals seeking access to the drugs they need. The situation was immortalized in the film The Dallas Buyer’s Club, but even these small groups of buyers were making relatively small purchases compared to those that some US states might soon be making.

Legislatures in Vermont are now considering the creation of an agency whose role would be to purchase the most commonly prescribed prescription medicines in bulk from Canada. This would allow the states to access the drugs for a much lower price than they currently can and then distribute them to state pharmacies. Utah, West Virginia, and Oklahoma, all have similar measures currently being debated and discussed.

The Vermont bill has been sponsored by state senator Ginny Lyons. Lyons has said that pharmaceutical companies operating in the state are “getting away with murder” across the US. As many in the United States are facing economic hardships, and trust in pharmaceutical companies is abysmally low as the opioid epidemic wears on, there is a sense of collective fatigue setting in. Surely this situation cannot be allowed to continue?

Beginning of the End?

While this first step is an important one in ensuring that more Americans have access to affordable healthcare, it still is only a first step. Should all four of these states be successful, they will still only account for a small percentage of the Union’s total population. In order for the stranglehold that these companies hold over the American people to be broken, systemic and regulatory changes need to be made.

America has the most advanced healthcare system in the world; it is underpinned by the best doctor training and the best medical assistant education programs available. Unfortunately, relatively few in the general population are able to take advantage of it. The unfettered, rabid pursuit of profits above all else has cost the American people dearly, in terms of both money and lives, but this could be a significant first step towards ending that.

For their part, officials at Health Canada have said that it is too early for them to make any concrete comments, but they certainly haven’t shot down the proposal. Naturally, the pharmaceutical industry is aghast, and the lobby is in full swing trying to mount opposition to a piece of legislation that could change the lives of millions of Americans. 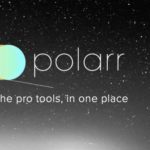 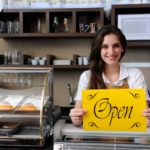 What business owners need to know about improving staff morale