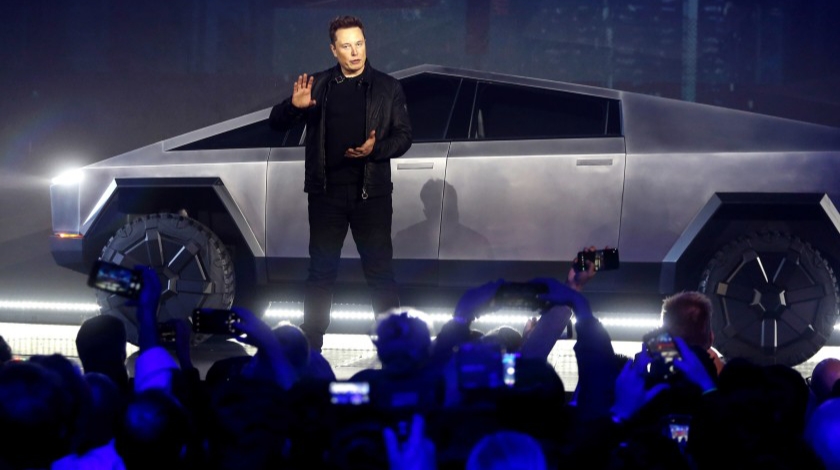 On Tuesday, Tesla closed at a record high of $1,079.81 per share, reaching a $200 billion market cap. This brings them just shy of Toyota’s market cap which has the largest in the automotive industry.

A Twitter thread celebrating the market cap brought up the question if Elon Musk would ever consider a split of the rapid growing stock. Tesla has gained 113% in the 2nd Quarter, surpassing their pre-COVID high.

Worth discussing at annual shareholders meeting

What is a stock split? A standard 2 for 1 split reduces the stock price in half, but doubles the shares. So if Tesla split 2 for 1 at the price of $1080, that would bring the share price down to $540. Shareholders would receive a duplicate share for each one they held. So it all evens out.

The only real benefit to this is to attract new shareholders by making the share price more affordable. Comcast does this somewhat often, generally every few years. Amazon has only split three times, all of which took place between June of 1998 and September of 1999. These splits were before Amazon gained steam, and they’ve never split since.

Some people seem to be under the mistaken impression that stock splits are a magic money maker. If that were true, Amazon would have split far more times than three, and much more recently than 1999. A split still keeps an even ratio, as the value of a share is the market cap divided by the total number of shares. If your stock price increases by a dollar, under a split your two shares increase by 50 cents.

However, just on March 18th of this year, at the bottom of the COVID era low, Tesla stock closed at just $361.22, and only began to rise forward rapidly after April 2nd when Tesla closed at $454.47. In other words, Tesla Stock was at a very attractive low price in very recent history, likely lower than the price that a split would provide new investors. Perhaps it’s Woulda Coulda Shoulda for a lot of folks… But I sure did.

However, there is a trading method that allows you to invest what ever amount you would like into a particular stock. It’s called Fractional Shares.

Fractional Shares are a thing too. At least on Robinhood.

The popular and free trading app Robinhood allows for purchasing Fractional Shares. Click on this link to be redirected to your App Store to download Robinhood, and receive a free share of random stock for joining.

Update: Prior to the release of this article in Wednesday morning trading, Tesla’s market cap grew to $207 billion, exceeding Toyota’s $202 billion. Tesla is now the world’s most valuable automaker.

Etoro Review: How You Can Survive Stock Trading With The Help Of A Broker