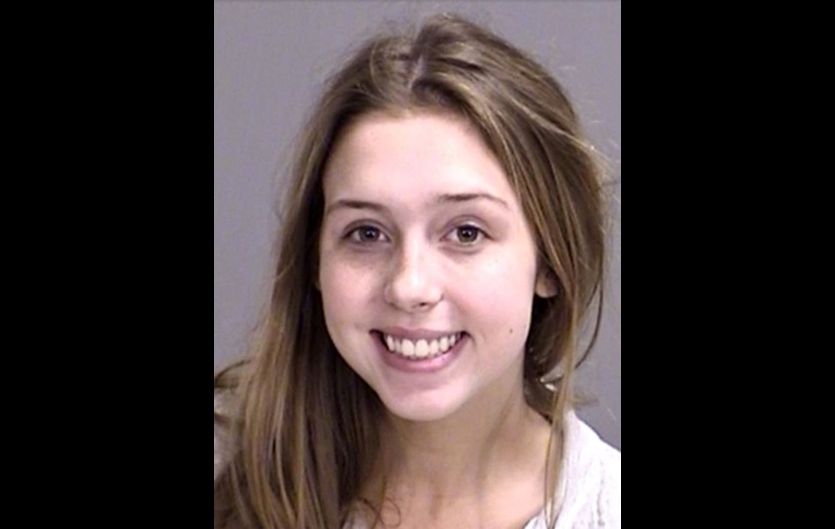 Sarah Furay has gotten widespread media exposure and had her pictured shared all over the internet. The college-aged drug dealer’s mugshot has to be one of the happiest ever taken. The photo has earned her the nickname ‘the adorable kingpin.’

But the story gets more interesting. Furay, who was arrested with copious amounts of cocaine, marijuana, ecstasy, meth, and an “LSD-like” substance, is actually the daughter of a high ranking DEA official.

Her father, Bill Furay, is a DEA agent who once in charge of the Galveston, Texas office. He is reportedly now stationed in Panama.

Of course, what does it say for our “war on drugs” when the DEA can’t even keep drugs out of the hands of their own daughters? Maybe it’s time to rethink our strategy. 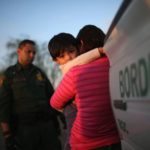 Obama Admin Gearing Up to Raid and Deport Illegal Families 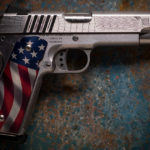