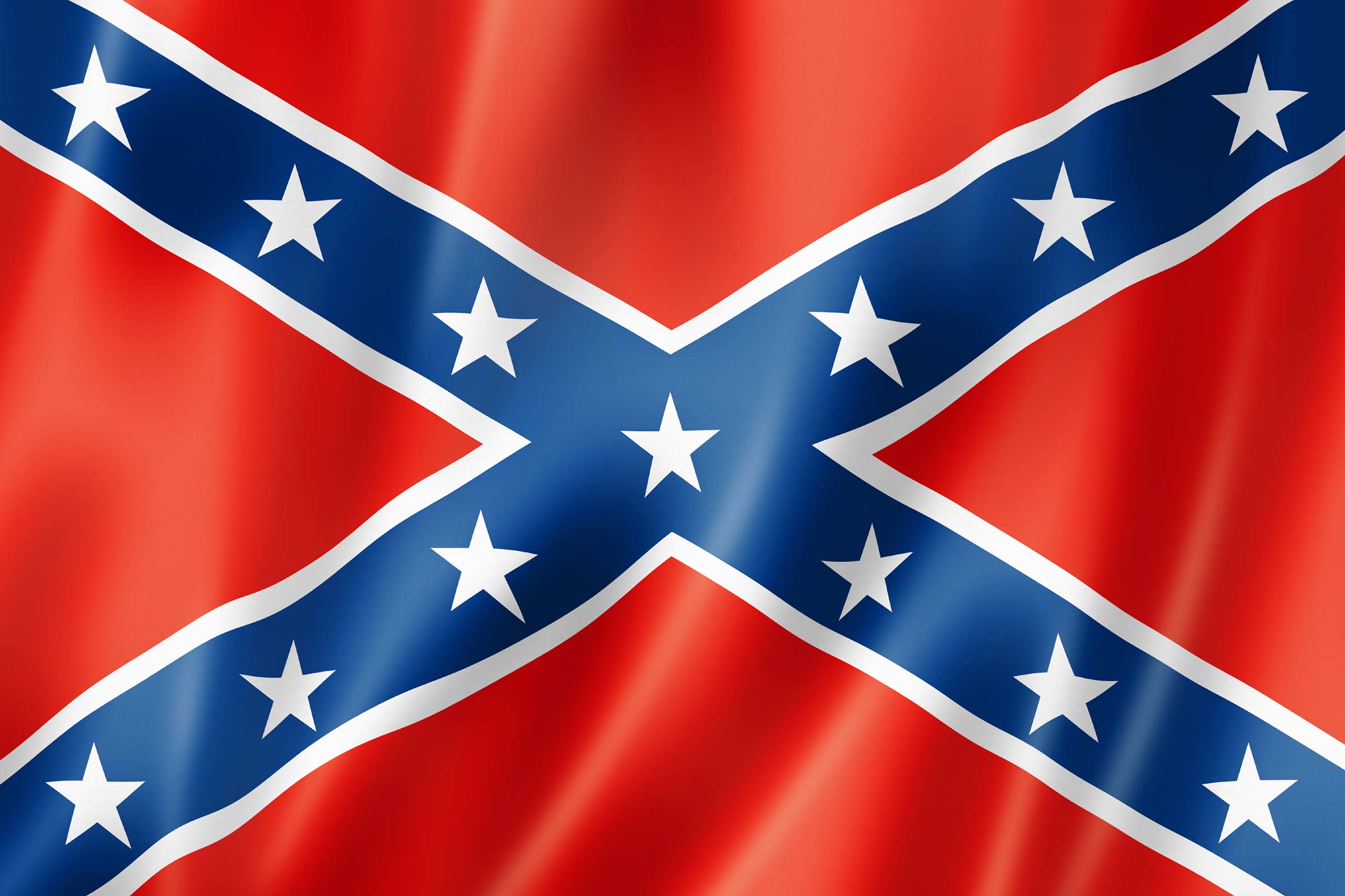 According to Burke, he didn’t have confidence that the heinous act he was planning to commit would be believable in a time when the left keeps staging fake crimes against themselves for attention.

“Why would I waste my time ambushing (((black people))) [sic] when they would all just point fingers at each other wondering who did it rather than fear my superiority?”

Burke blames the Jew/Mormon/Coca-Cola controlled media for providing a platform for Leftist False Flags which has created skepticism towards legitimate acts of domestic terrorism. He states it isn’t even worth the effort when nobody would believe he committed the hate crime because he’s a white supremacist.

“It’s like my targets would get all the credit for my work,” he continued. “And people wouldn’t believe me because I’m white. This is the kind of reverse racism I’ve been talking about all along.”

When asked about his future plans in light of his abrupt hate crime cancellation, Burke stated that ultimately his goal was to still live under National Socialism, so he would still try to find a way to land in prison.

Claude speculated perhaps he could try to get there by selling Meth, because this, at least, would be a believable crime for him to commit.