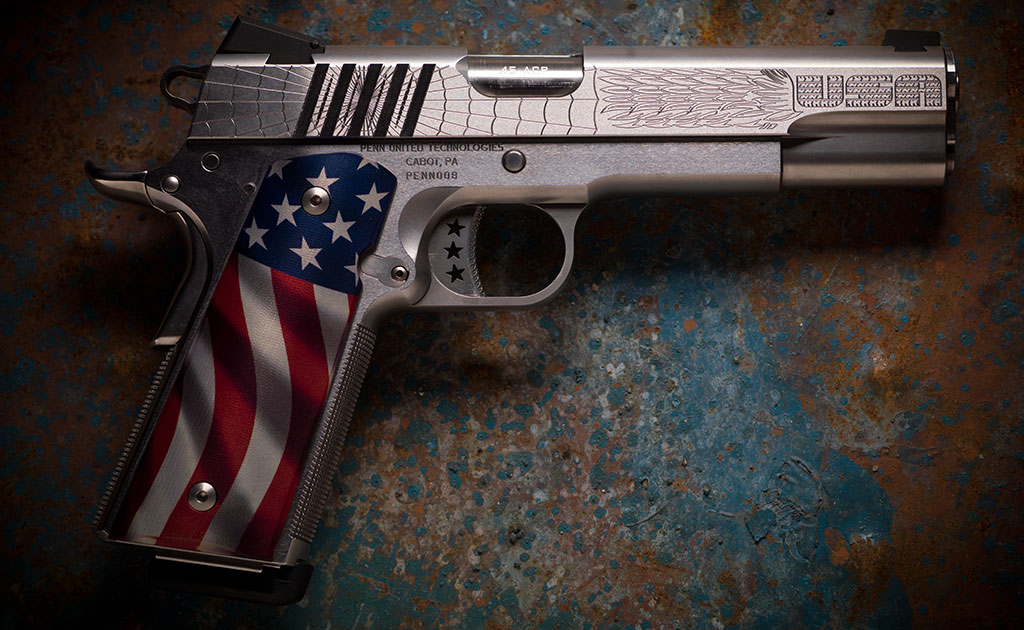 A new California law scheduled to take effect Friday will allow the police to seize private, legally-owned weapons for up to three weeks without charges or allowing the citizen to contest the seizure.

AB1014 was passed last year in the wake of 2014’s Isla Vista shooting, where teenager Elliot Rodger went on a rampage near the campus of the University of California, Santa Barbara, killing six people along with himself.

Rodger’s parents had reported him to the police prior to the shooting, concerned about his mental health and rants he posted online. But after meeting with Rodger, police decided he wasn’t a criminal risk, and consequently didn’t search his apartment, where he was stockpiling weapons and ammunition.

The new law is intended to stop such a situation from re-occurring. Under the law, a judge has the power to grant a restraining order telling police to seize a person’s guns, based solely on accounts from family members or police that the person is poses an imminent danger to others. The restraining order can be granted without the affected person knowing it exists or being allowed time to contest it.

Under the law, the factors a judge can consider in granting the restraining order include not only threats of violence, but also prior felony arrests (even without a conviction), evidence of alcohol abuse, and even the simple act of recently purchasing a gun or ammunition.

“The law gives us a vehicle to cause the person to surrender their weapons, to have a time out, if you will,” Los Angeles Police Department Assistant Chief Michael Moore told Southern California Public Radio. “It allows further examination of the person’s mental state.”

The law expands on California gun laws that are already some of the country’s toughest. Police already have the power to seize a person’s guns if a licensed therapist informs them that the person’s mental state makes them a danger to themselves or others.

Unsurprisingly, pro-gun organizations such as the National Rifle Association (NRA) have strongly opposed the law since it was first proposed. The NRA Institute for Legislative Action, the group’s lobbying arm, has already signaled its willingness to use the courts to battle the law. Noting that the law makes it a misdemeanor to file a frivolous request for one of the new restraining orders, the group has encouraged anybody who feels unjustly targeted to contact their attorneys.