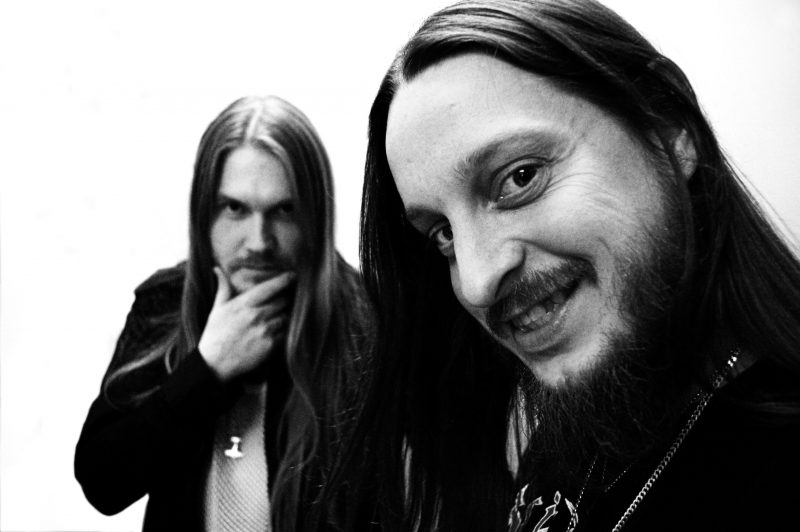 Norwegian black metal legend Fenriz of the band Darkthrone is learning a valuable lesson about civic duty thanks to his local neighborhood town council. In spite of a employing a campaign poster of himself with his cat which read “please don’t vote for me,” he won the election.

Ole Fenny — if that is indeed his nickname, and I highly doubt that it is — didn’t think much about a phone call he got recently, asking him if he would like to be on a list of representatives for the town council of Kolbotn in Oslo, Norway.

“They called and asked if I wanted to be on the list [of backup representatives],” he explained. “I said yeah, thinking I would be like 18th on the list and I wouldn’t really have to do anything.”

Imagine Fenriz’s surprise when he was informed he had been elected and would have to serve a four-year term. It seems the joke photo he took with his cat, in which he asked people not to vote for him, had the effect of making them vote for him. Or maybe his competition really sucked; I’ll be the first to admit that I’m not an expert on Norwegian town political science.

In any case, if any of the first-string town council members can’t make a meeting, Ole Fenny (I’m hoping the nickname sticks) has to step in. Again, I’m not an expert on Norwegian town councils, but I would bet that they are quite different from a black metal concert.

Below you can hear the latest from Darkthrone. Maybe you can crank it up at your next local town council meeting as they discuss sewage policy or the broken stoplight on Maple Avenue.

The moral of the story: Don’t agree to things over the phone, especially if you don’t understand fully what’s going on and especially if it involves politics.

Norway Aims To Ban Sales Of Gas-Powered Vehicles By 2025