It is against human nature to be controlled; despite this history has seen many tyrants comes to power. It takes a cult of personality to make this a reality, but we should not be so complacent to believe that murderous dictators remain permanently in history. One individual with charisma and the artful work of media can make this a present reality.

Marxism manifests in many ideological variances. The distinction between what is “communist” and what is “socialist” is muddled. Conventional thought is that socialists are elected and communists are not. But dictators dress themselves in whatever label is politically expedient for their goals. Aside from their Marxist roots, whether they called themselves socialists, communists, or some variance, these totalitarian leaders had one more thing in common:

They were all cold-blooded murderers and oppressors.

“I am the object of criticism around the world. But I think that since I am being discussed, then I am on the right track.” 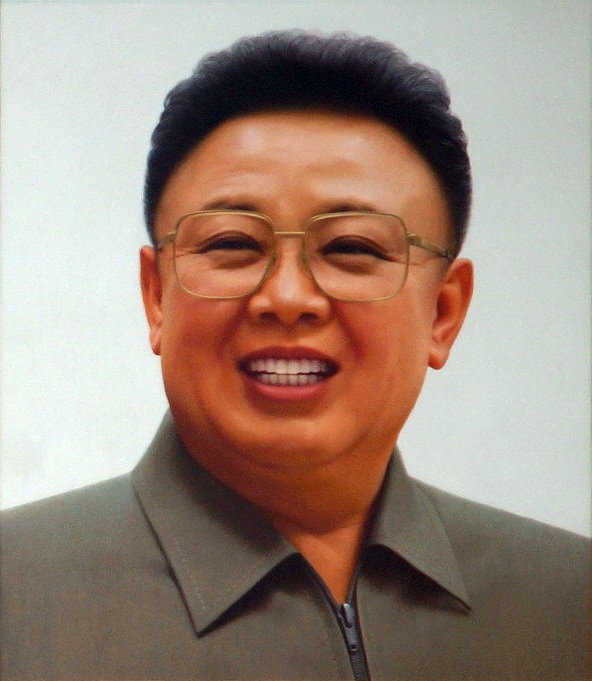 Before his recent death, North Korea’s ‘Supreme Leader,’ Kim Jong-il arrested over 250,000 people during his rule and is directly responsible for the starvation and deaths of million of North Koreans. While they starved, Kim–who had a fear of flying–would have live lobsters air-lifted to the train every day he traveled in.

“He was also the first ruler of an urbanized, literate society to preside over a mass famine in peacetime,”, the LA Times wrote.

The Great North Korean Famine of the 1990s, which erupted shortly after his father’s death, is believed to have killed hundreds of thousands of his subjects– perhaps more. The exact number would be impossible to know, as it remains a secret to outsiders.

It was reported by South Korean media in December 2012, that he had died “in a fit of rage” over construction faults at a crucial power plant project.