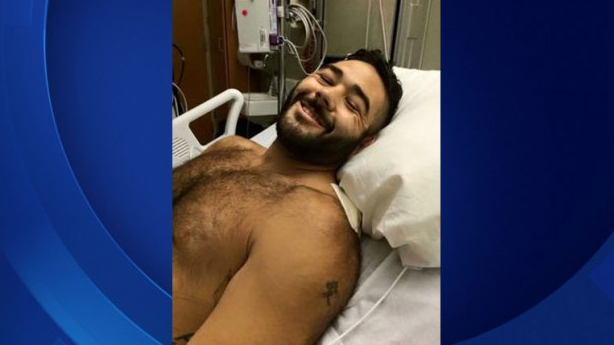 The only names we should be hearing after horrendous shootings like the massacre in Oregon yesterday are the victims and heroes.

At the time I’m writing this, the victims names have not yet been released, but the media is releasing what kinds of magazines the shooter read. What a shame.

At least 10 people were killed and seven others injured when a gunman who demanded to know his victims’ religions opened fire Thursday at Umpqua Community College.

So now, I’d like to introduce Army veteran Chris Mintz. He is a hero. Mintz was shot seven times while trying to save other students during the shooting. 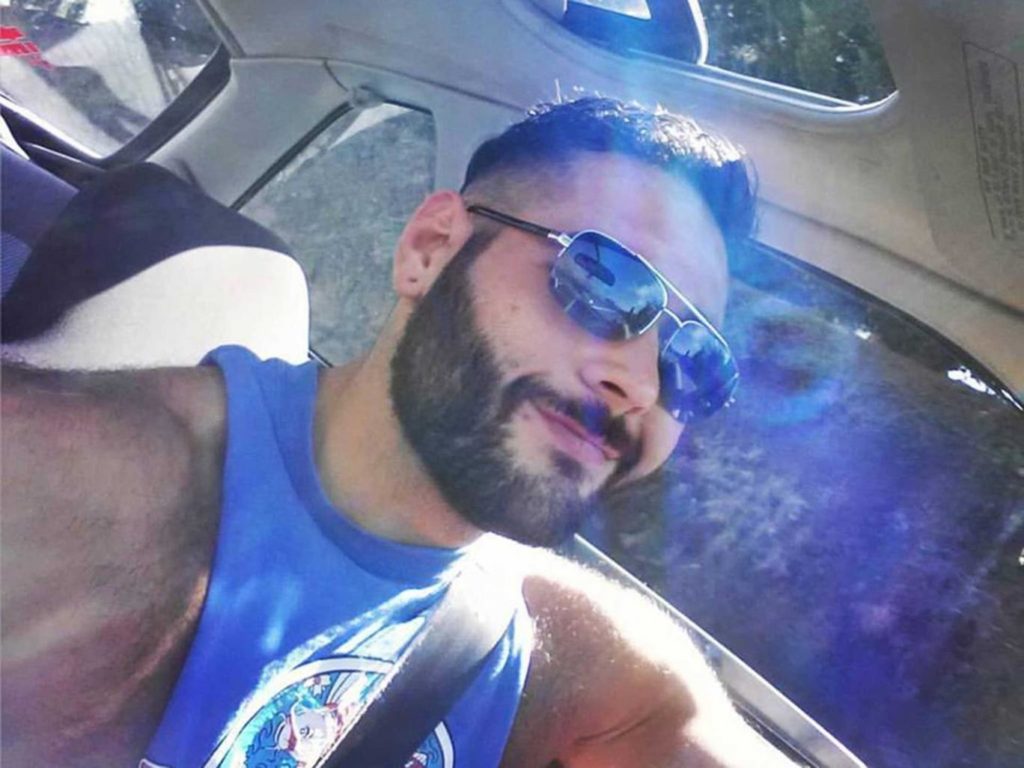 Mintz, a veteran, told his family he was trying to block a door to keep the gunman out when he was shot.

He served about 10 years in the Army and had just started college. He was shot in the back, abdomen and hands, and had two broken legs. He will have to learn to walk again, but he is awake and his vital signs look good, the hospital says.

“He was on the wrestling team and he’s done cage-fighting so it does not surprise me that he would act heroically,”his aunt Sheila Brown told NBC News.

Yesterday was the sixth birthday of Mintz’s son, Tyrik. Mintz says he looked up at the gunman and told him it was his son’s birthday, and that’s when the gunman shot him two more times. 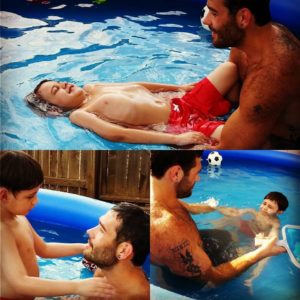 Once you legitimize evil, some sickos idolize those acts. Media glamorize it. Then some try to emulate it.

Just stop. Who cares who the demented slimeball was? Rejoice for the hero. He’s the important one. He’s who matters. Chris Mintz is the one to look up to.