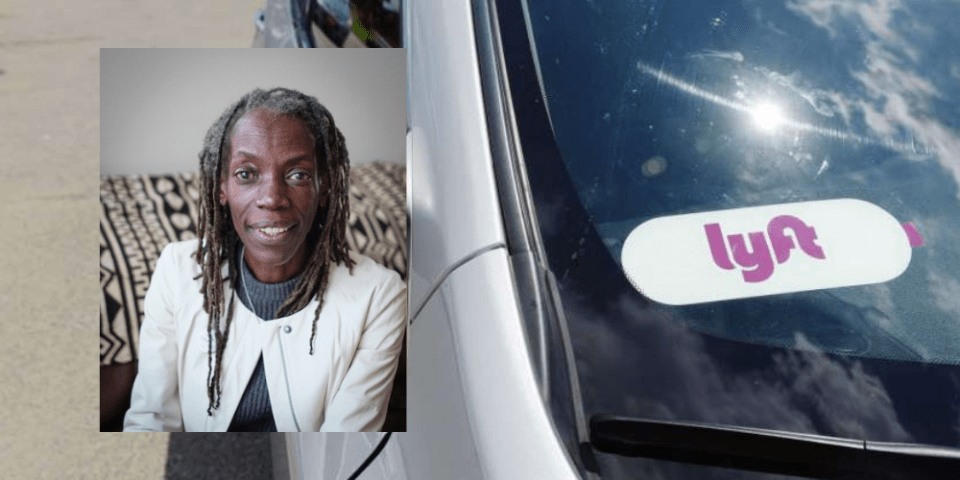 Portland Commissioner Jo Ann Hardesty, who has pushed to reduce the funding of the city’s police force, called 911 on Nov. 1 after a Lyft driver cancelled her ride, local news outlet The Oregonian reported.

Hardesty’s driver Richmond Frost ended the ride early and demanded the irate city official exit his vehicle near a gas station at around 10 p.m. after Hardesty demanded the windows be closed, which were open Lyft policy to mitigate spread of the coronavirus, The Oregonian reported.

Hardesty called the police after refusing to leave the car, telling dispatchers, “I am not going to allow him to leave me on the side of the road,” according to 911 calls obtained by the local outlet.

The operator repeatedly said that no crime was committed by the driver and he instructed the commissioner that the call was a “civil dispute,” according to the audio. Frost then dialed 911 after Hardesty to report to officers that the local official had still not vacated his car, the calls revealed.

The commissioner eventually agreed to leave to the vehicle after law enforcement arrived and she was picked up by another Lyft driver, according to The Oregonian.

Hardesty, who advocated for slashing police funding due to the prevalence of unnecessary 911 calls, said she made an effort to call the police before the driver to avoid a supposedly dangerous police interaction because she was black, she told the Portland Tribune.

“I knew that having him call the police would put me in danger,” Hardesty told the local outlet. “And so that’s why I proactively called 911.”

“I am very aware of how unsafe it is for a single woman to be traveling anywhere, especially in this very racially tense time,” she continued. “I’m very thoughtful about how I travel, where I go, what time I go, because I’m always aware that my safety is in jeopardy. And even more so since this Trump era has been around.”

Frost referred to the commissioner as “not a pleasant person” who made him “uncomfortable.”

“She was not a pleasant person,” Frost told The Oregonian. “That has nothing to do with her political position as a Portland council person. I’m out here doing my job. She was very disrespectful to me, made me uncomfortable. I don’t feel like I have to sit in a car for anyone to have to argue unrelentingly and be rude and abusive, telling me what I have to do in my own vehicle.”

Hardesty pushed an $18 million budget cut for the Portland Police Bureau that failed to pass on Thursday, according to news outlet OPB. The proposed reduction in funding comes on the heels of months-long rioting in the city following the death of George Floyd.

“The people have spoken,” she told the local outlet about the cuts. “And I’m pretty sure they’re just as disappointed as I am with the lack of courage in this historic moment where, just for a second, Black lives mattered in Portland.”