“He who protests is an enemy; he who opposes is a corpse.” 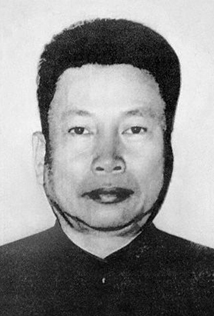 As the Communist leader of Cambodia, Pol Pot had envisioned a country that would be equal in every way and by any means.

The combined acts of executions, abusive work conditions, malnutrition and poor medical care claimed the death of approximately 25 percent of the Cambodian population. In total, it is estimated that anywhere from 1 to 3 million people died as a consequence of Pot’s policies during his four-year dictatorship.

In mandating equality for all, he sent city people to the farms while farm people were to go to the city. As one might expect, he did not get the results he intended.

Eventually, he would resort to punishing people by depriving them of their right to education, medication, and nutrition. If people didn’t follow these expectations, he would kill them.