“The trouble with free elections is, you never know who is going to win.” 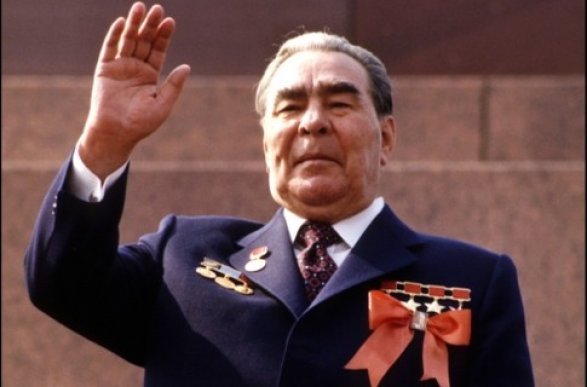 Nearly 100,000 Moldovans were murdered in a purge conducted by then Commissar Leonid Brezhnev, who would later become the  communist leader for the Soviet Union. Following in the footsteps of his senselessly violent predecessors, Stalin and Lenin, his reign would be riddled with bloodshed from a massive genocide, not just against the Moldovans, but the Volga Germans, Cossacks, Poles, and Armenians as well.