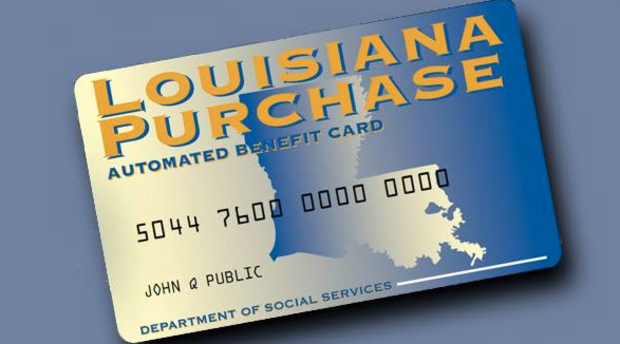 Upwards of 62,000 people in Louisiana starting Thursday have three months to find work or enroll in a training program if they don’t want to lose their food stamp benefits.

The federal government has required work or job training to qualify for benefits since 1996. In response to the recession, many states were granted waivers which allowed them to ignore the requirements. As of June, 44 states have either a waiver or a partial waiver. With Louisiana letting its waiver expire Oct. 1, state residents now have three months to comply with the requirements or lose their benefits.

The job must be at least 20 hours a week and the training must be federally approved. The local affiliate of ABC reports that on average able-bodied individual receives $190 a month in benefits. Other states, including Indiana, have also considered letting their waivers expire.

The food stamp program is officially known as The Supplemental Nutrition Assistance Program (SNAP). Run by The United States Department of Agriculture (USDA), it is the nation’s largest food-assistance program.

Not everyone believes ending the waiver is a good idea. According to Fox, Jan Moller with the Louisiana Budget Project called the decision “mean spirited.”

According to a report from the U.S. Department of Agriculture (USDA), the program has increased from 17 million participants in 2000 to nearly 47 million in 2014. The improved economy has helped decrease the number of participants in recent years. The Congressional Budget Office found, since participation hit its peak in December 2012, the number of people receiving benefits has declined by more than 1.5 million.