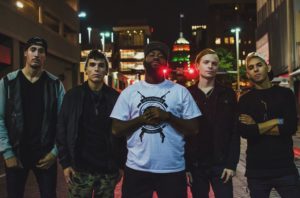 Eric July is one of Liberty’s hottest bad boys. He’s a former gang-banger, rapper, athlete and metal vocalist who is one of today’s sexiest anarcho-capitalists. The Libertarian Republic has been graced with Eric’s Zeus-like presence and writing contributions. Eric made his debut on TLR when he released a video treplaining how the minimum wage adversely affects those whom it is intended to help, and how he transformed from a misled Democrat into a naughty libertarian. He also writes for Being Libertarian and Liberty Hangout and is featured on a few radio talk shows. Eric starred in the Teach Me How to Dougie music video and his passion for free markets will make you want to Drop it Like it’s Hot all the way into his DM’s. 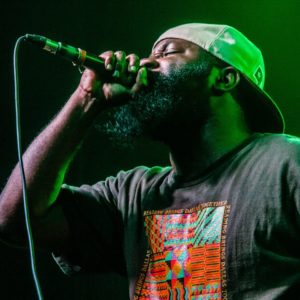 Check out his band BackWordz. They spread legs and the word of liberty with the drop of every beat.