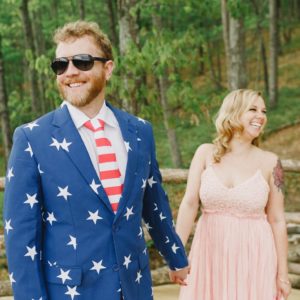 The crisp clapping sound of fresh money fills the room as the masterful financial mind of Adam Puff counts his thick wad while sipping an aromatic aged whiskey after a long day making everyone he knows just that much richer. Oh my Adam! How do you do that voodoo that you do? This Philadelphia Warren Buffet ginger has got all the right moves. As the principal of his own financial firm, Haddonfield Financial Planning, Puff has diversely shoved his magic dragon into a pot of gold. 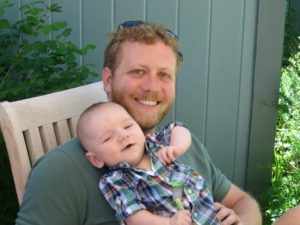 Gazing into his eyes, you’ll get lost in a transcendent confusion of green and blue. Don’t get too lost though. You’ll want to pay attention when he talks.