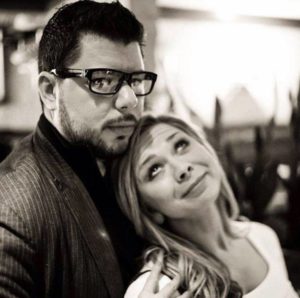 What is that intoxicating smell? It’s the ardent and urbane scent of Prada and controversy. With a “devil may care” attitude and the sexiest voice in liberty, Tony Stiles has us begging him to Hayek all over our Rothbard’s. If his stylish rebel swagger doesn’t get your Mises gushing, his bad boy rigorous activism certainly will. There is no indifferent feeling when it comes to Tony Stiles. You either love him or are driven insane with jealousy by the mere mention of his name. And why wouldn’t you? The self-proclaimed Ambassador of Badass has been dominating talk radio airwaves and jet-setting around the world on speaking tours since 2013 to become one of the few worthy liberty mouthpieces on planet earth. His much anticipated first book comes out later this year.

Tony Stiles is currently spends his time living and working abroad with several organizations teaching as well as aiding efforts to end the trafficking of at-risk men, women and children. If that doesn’t make your teeth sweat, nothing will. 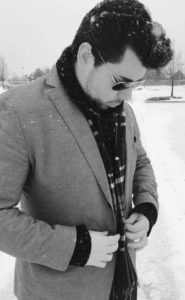