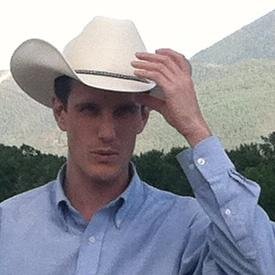 The John Wayne of liberty, Donny Ferguson, is the man fighting totalitarian environmentalists with his six-shooter and his new 501(c)(4) group, Americans for a Better Economy, that works to defend oil, gas and ranching industries. And ladies, if you think self-sufficiency is sexy, Donny is your man. He splits his time between D.C. and his ranch property an hour outside the ghost town of Terlingua, Texas, where he’s building his own bar, movie theater, and ranch house, without power tools or assistance. Oh Donny boy, you make me swoon.

But our cowboy ain’t no redneck, neither. Donny was listed by Roll Call as one of “10 Most Quotable Members of Congress,” despite not being a member of Congress and is the Former Communications Director for the Libertarian National Committee. The Kansas City Star praised him for developing a Libertarian Party message that can “cling tightly to its principle and still fit comfortably in the political mainstream.” 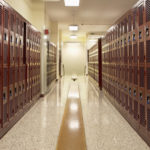 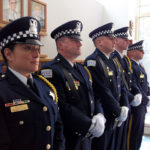