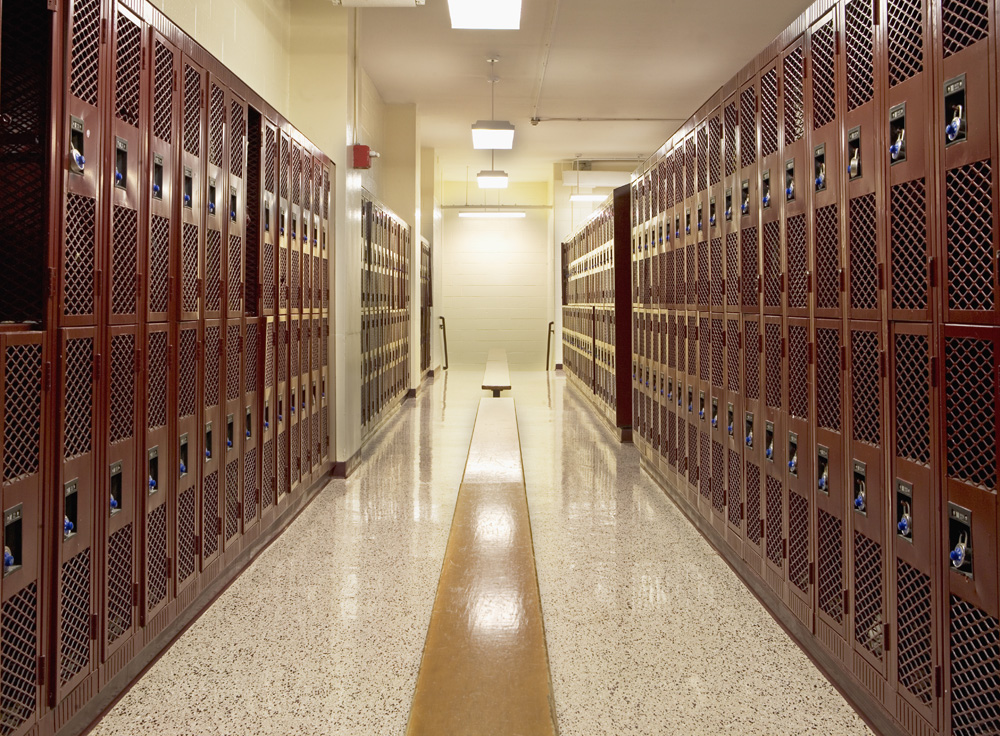 A college in Colorado has decided to cancel an entire donor program rather than allow Bible references in its football locker room.

Former college football player Michael Lucas donated $2,500 in 2015 to his alma mater Colorado School of Mines. As part of the school’s donor program, it allowed donors to put a message on a plaque to go up in the locker room. Lucas chose two bible verses, Colossians 3:23 and Micah 5:9, but the school refused him because one of the verses has the word “Lord” in it. Lucas teamed up with the Christian legal group Alliance Defending Freedom (ADF) and filed suit in September of last year.

But ADF withdrew the lawsuit Friday after the school announced that rather than allow the verses, it would no longer allow any plates at all.

Everything from “Give ‘Em Hell” to “OK Gentlemen, it’s time to gird your loins” has been approved by the school, which does receive public funds. Lucas says the school refused his request for the verses because the words “Lord,” “God,” or “Jesus” can’t be on the nameplates. On top of that, he said Bible verses that include those words are also banned.

Lucas just wanted the verse citations, not the actual text.

Colossians 3:23 reads “Whatever you do, work at it with all your heart, as working for the Lord, not for human masters.”

Micah 5:9 reads “Your hand will be lifted up in triumph over your enemies, and all your foes will be destroyed.”

“Public colleges are supposed to be a marketplace of ideas, but the School of Mines has indicated it prefers anti-religious hostility,” ADF Senior Counsel Tyson Langhofer said in a statement. “It’s ridiculous and sad that the school felt the need to punish everyone who participated in the program simply because it could not stomach a Bible reference on one plaque – a reference that was not even going to include the text of the verses.”

Free Speech Is Not Just Partisan Speech with Which You Agree

Give Me Liberty, or Give Me Corona!