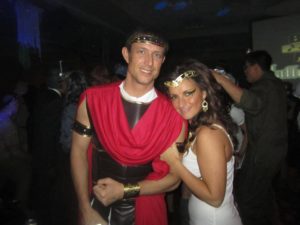 Tim Moen saves damsels from the Fed and the flames as a warrior for freedom and Canada’s Libertarian Party leader, volunteer firefighter, paramedic, business owner, filmmaker, volunteer as well as a father and husband . It’s gettin’ hot in here, so Tim, well… you know what to do. He is the man behind the quote,” I want gay married couple to be able to protect their marijuana plants with guns.” 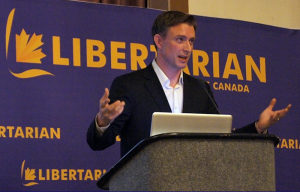 In 2013 after working with Neil Young, who slammed his community and the oil sands industry, Tim gained national media attention by writing an article revealing Neil’s hypocrisy. The next year, he ran for LP leadership in a highly visible by-election that caught the attention of Fox Business, CNN, Reason Magazine, Gawker, and others, to eventually win the vote and my love. Once elected, he said “Libertarians are here to shake the chains of status quo politics and bring power back to people. We are the only party that offers any hope for people to take back control over their own lives and communities.” Hey Tim, how ’bout you come on over and shake my chains, eh?