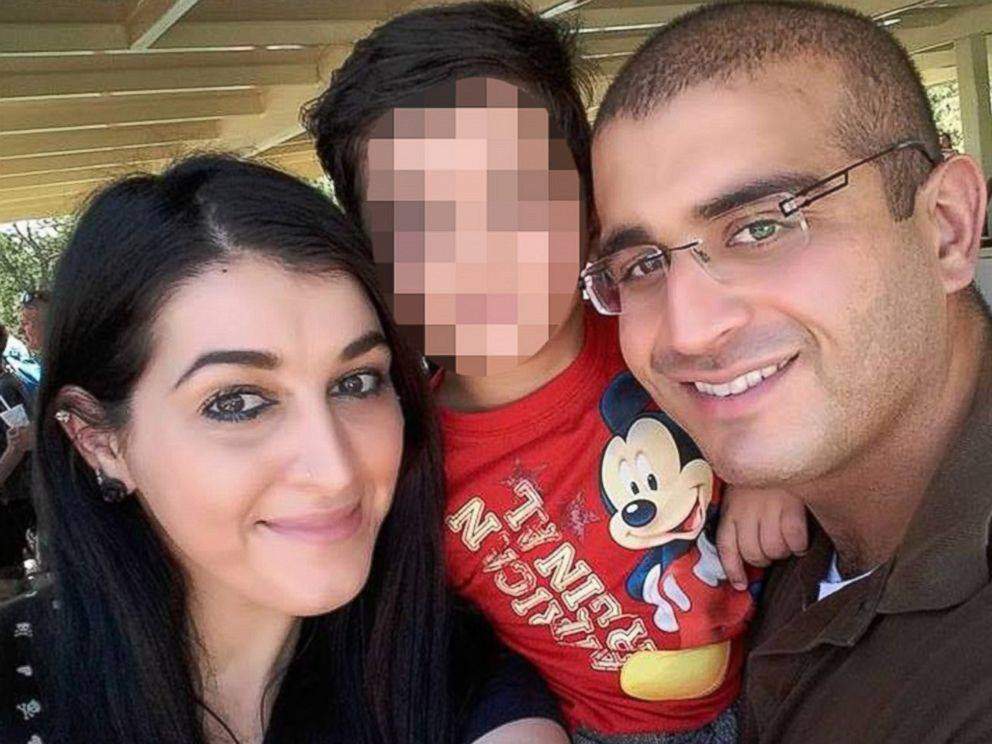 The wife of the man who conducted the mass shooting at a nightclub in Orlando has been arrested.

The FBI took Noor Salman into custody at her home near San Francisco, the New York Times reports. Salman moved to California with her family after the June 2016 shooting in Orlando, Florida.

The shooting executed by Mateen is one of the most reprehensible attacks in recent years.

Salman was questioned intensively in the investigation of her husband’s shooting, but she was not initially charged. That investigation revealed that she was present when Mateen bought ammunition, but she proclaimed she was unaware of his plan in a Times interview last November. Mateen has also repudiated her association with her husband, saying that the attack left her shattered and afraid.

Despite Ms. Salman’s attempts to distance herself from her husband, a cloud of suspicion has followed her since the attack. Officials have indicated that she was present during some parts of the process, but her awareness of and intentions towards the shooting are unclear.

Noor Salman was reportedly charged with obstruction and is set to appear in federal court in San Francisco on Tuesday.