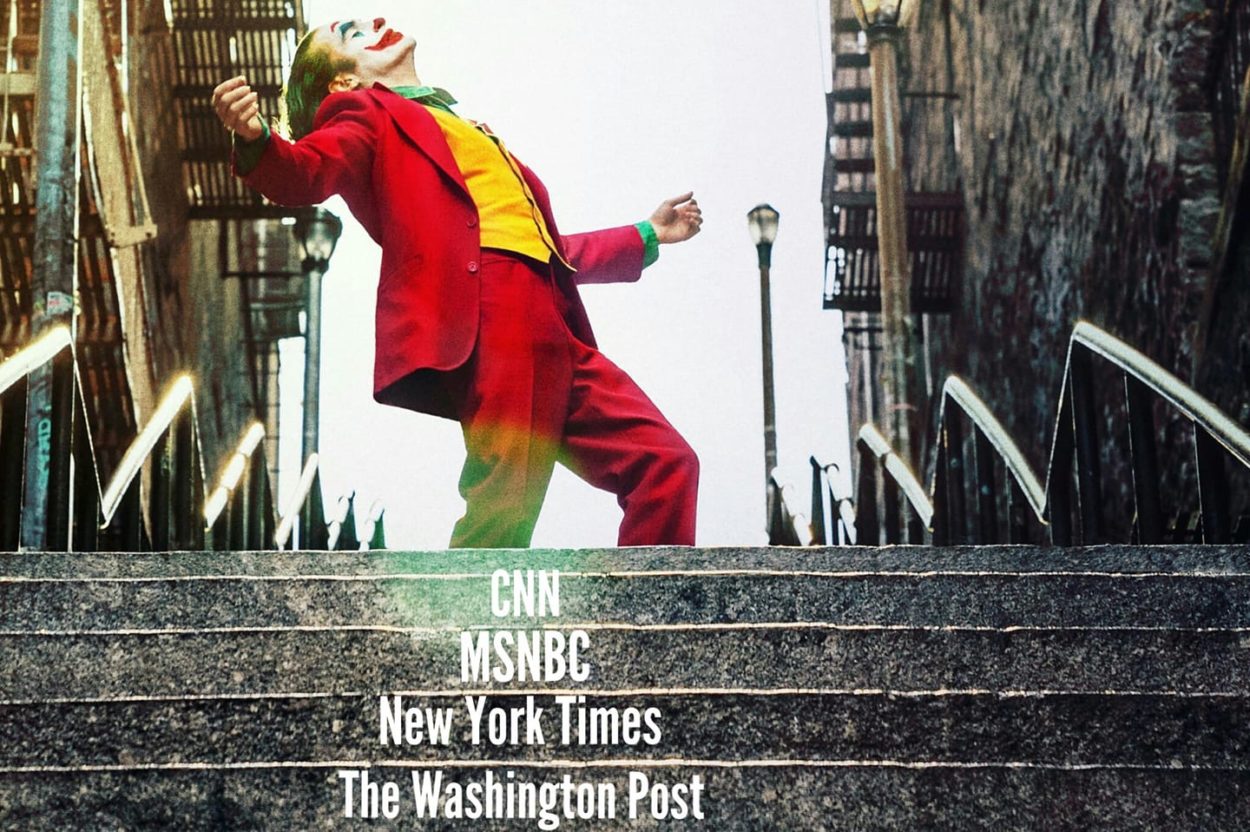 It is now safe to say that Joker is now the highest grossing R-Rated movie of all time, now that Ryan Reynolds has officially passed the torch.

Reynolds, who held the top 2 grossing R-Rated films with Deadpool 2 and Deadpool respectively, tweeted on Friday:

R-Rated box office congratulatory posts aren’t like the ones you’re used to… pic.twitter.com/OTy2BqIP4f

As of now Joker has earned $778 million, edging out both installments of the Deadpool franchise.

This is despite the warnings of terrorist attacks in theaters, and absurdly stretched political parallels linked to the film by media outlets nationwide. 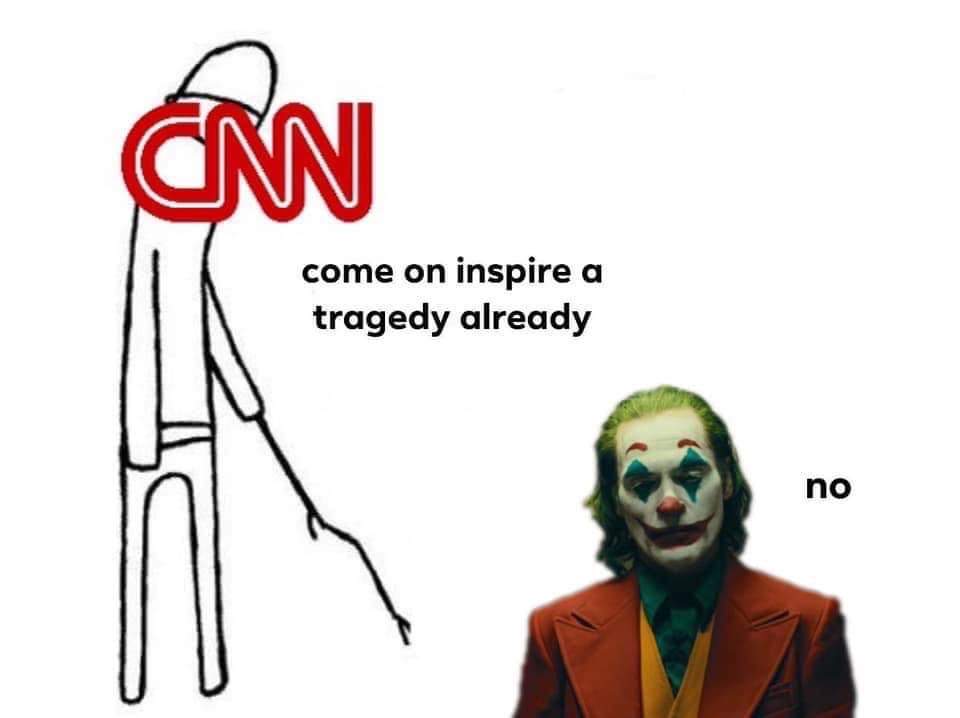 In a CNN piece titled ‘Joker’ — a political parable for our times, Jeff Yang writes:

“While many reviewers have focused on Fleck as an “incel” hero — his status as a sexless loner who turns to violence — the true nature of the movie’s appeal is actually broader: It’s an insidious validation of the white-male resentment that helped bring President Donald Trump to power.”

In another CNN piece entitled ‘Joker’ hits movie theaters with controversy and extra security (a controversy manufactured by the media) Faith Karimi writes:

“Heightened concern about the movie’s premiere grew because of the 2012 mass shooting at an Aurora, Colorado, movie theater on the opening night of “The Dark Knight Rises” — another Batman movie. That attack left 12 people dead and dozens wounded at a midnight showing.”

Yet, we saw no such warnings surrounding the film Suicide Squad featuring Jared Leto as Joker. No Toxic Masculinity references were made regarding Joker’s relationship with Harley Quinn. Rather, teenage girls dressed up as Quinn for Halloween without so much as a peep from the media.

CNN’s Brian Lowry does have a problem with Halloween costumes now, writing:

“… the unrelenting gloom and prevailing sense of dread becomes almost oppressive, perhaps especially for those who aren’t steeped in the mythology. (At the risk of stating the obvious, this R-rated film is not for children, although a parade of related Halloween costumes seems sadly inevitable.)”

Despite Suicide Squad harboring no controversy, this has been such a pressing issue for Joker as portrayed by Joaquin Phoenix. In an interview with film critic Robbie Collin of The Telegraph, Collin asked Phoenix if he was worried that his film would inspire someone who was “an unstable self-pitying loner with a mass-shooter mindset.”

“Why would you…? No… No,” Phoenix replied and then walked out of the interview.

Good for you, Joaquin.

Since none of the tragedies the media was hoping for occurred (face it, they were praying for one), we’ve only seen national media attention surrounding someone being removed from a New York screening for cheering and clapping too loud.

As Joker has risen to the highest grossing R-Rated film of all time, the joke is on the media and Joaquin Phoenix gets the last laugh. 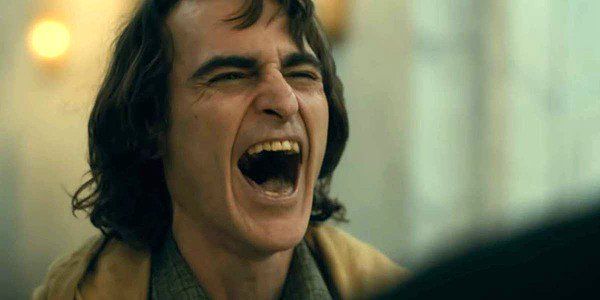 Ask for Business Essay Online and Get Your Writing Solutions