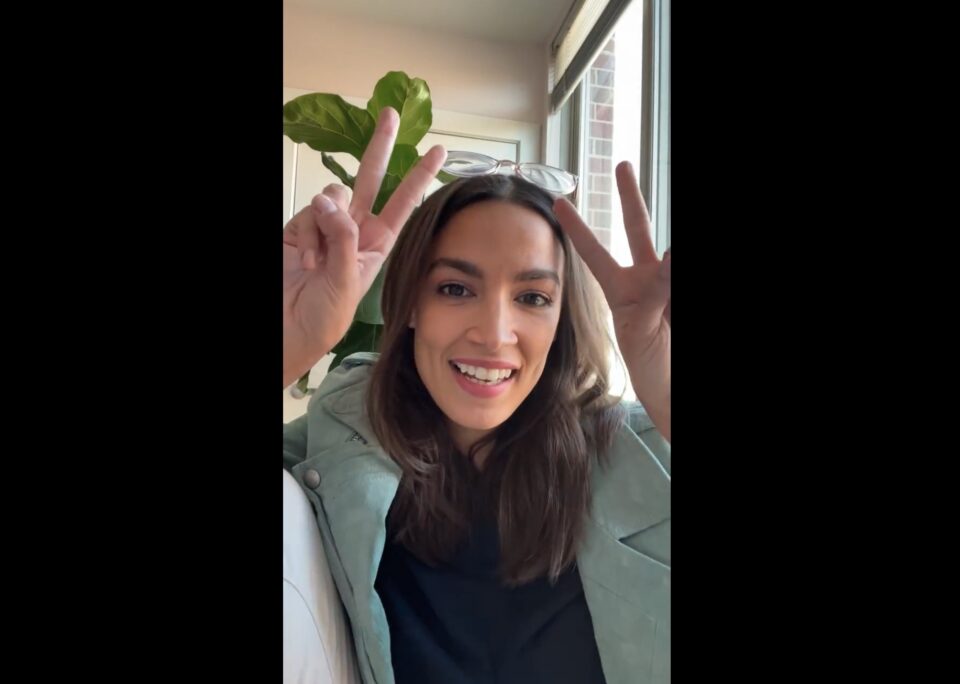 Democratic New York Rep. Alexandria Ocasio-Cortez confused a number of facts about fossil fuels in a video to her followers explaining why pipelines are bad for the country.

The congresswoman mistakenly asserted that the Keystone XL and Line 3 pipelines were proposed to increase U.S. natural gas exports in the video she posted on her Instagram account Saturday. The two pipelines would transport crude oil, not natural gas, from Canada into the U.S. as an import, according to their operators.

“When you look at Keystone XL, and when you look at a lot of these other pipelines, people say, ‘Oh, this is for energy, you know, independence in the United States,’” Ocasio-Cortez stated during the video which has garnered more than 180,000 views. “We actually already produce enough to power our own country, whether you agree with it or not.”

“A lot of these pipelines are being built so that the United States can export and sell natural gas abroad,” she continued. “And, you know, people make geopolitical arguments as to why that should be the case.”

Line 3 has transported crude oil into the U.S. through Minnesota since the 1960s. Enbridge, the company that operates the pipeline, is currently constructing a $2.9 billion Line 3 replacement, but the company has faced intense resistance from environmental activists.

Ocasio-Cortez said that she believes Line 3 “should not exist.”

The Keystone XL pipeline would have similarly taken crude oil into the U.S. from western Canada. However, the pipeline — proposed as an extension to an already existing line that stretches from North Dakota to Texas — was canceled by its operator TC Energy after President Joe Biden revoked its federal permit.

More than 20 states have accused the president of overstepping his constitutional authority in an ongoing federal lawsuit challenging the permit revocation.

“The President has certain prerogatives to act on behalf of the United States in foreign affairs,” the lawsuit stated. “But as far as domestic law is concerned, the President must work with and abide by the limits set by Congress—whether he likes them or not.”

Republicans and fossil fuel industry advocates have argued that ensuring the U.S. has a steady, reliable supply of oil and natural gas protects national security. They also argue that the U.S. should leverage its own natural resources to be a net exporter of oil and gas rather than rely on foreign powers for energy.

6 Ways A Buckwheat Hulls Pillow Can Improve Your Rest Routine

The Freedoms That Must Be Provided to Brain Injury Victims