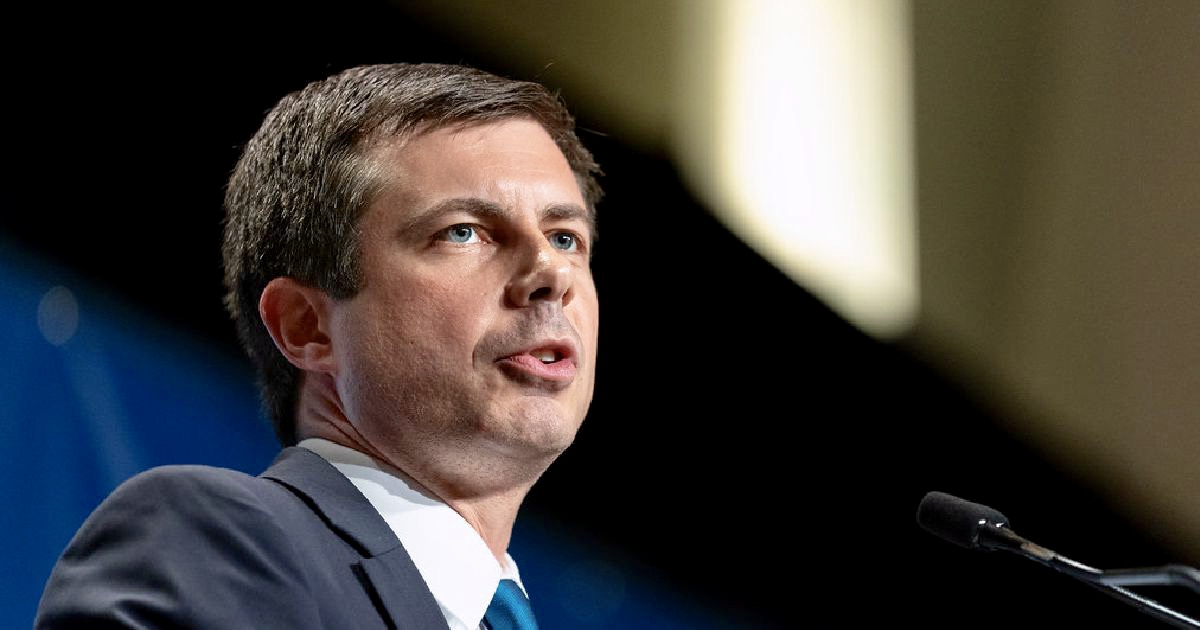 Obviously, there is plenty of disagreement about policy proposals on issues between Republicans and Democrats, or libertarians and authoritarians. However, sometimes we often ignore larger disagreements, housed within what isn’t said. Just as news sources can be just as biased by what they choose not to cover or what facts they leave out, what is unspoken can speak volumes about our priorities.

It’s super nerdy and maybe even slightly neurotic, but every primary season I make a spreadsheet to systematically grade the candidates on the major issues. I look at all the issues I feel are the most important, grading each in turn. I look at their Wikipedia pages, their websites, their congressional vote records, and if all else fails there’s always good ‘ole Google to find their public statements.

I did this early on in the primary season, and the only thing that stood out about Buttigieg is that nothing whatsoever stood out. The only candidate out there who took less specific stances on issues was Wayne Messam. In a way, this made sense. They were both mayors, without any incentive to stick their neck out on national issues the way that Senators and Congressman were forced to. Sure, such a fleshing out of positions should probably predate an entrance into a national race, but it made sense that such a rollout might take more time than it would for a national politician.

Mayor Pete’s recent resurgence in Iowa made me want to re-evaluate his candidacy. After all, he’s had a good six months to release his beliefs, and maybe he had. Perhaps my dismissal of him as just another Booker or Harris was premature, and I just needed to have a bit of patience as he rolled out his platform. A progressive friend of mine told me he had “clever policy ideas”, and reminded him of “Sheldon” from The Big Bang, which was literally the opposite of my first impression of him as “No-Policy Pete”. After a quick scan of his website, I was hopeful. There were a good 30 issues there, which seemed like proof that I had misjudged him on vapidness.

I pulled up the spreadsheet, hoping to finally fill in the blanks. I scrolled down, looking for the big ones first. Internally, I thought… “Monetary policy… no… he must have forgotten that one. Maybe it’s just too esoteric. Ok… moving on… trade policy… no? Alright. Hmmm. National debt, national debt… doesn’t seem to be there. Social security? Wow. Social security literally just started paying out more than it’s taking in, it’s where about a third of all federal taxes go and nearly all senior citizens rely on it in some form… and he doesn’t even have a social security plan?!?”

This is how it went with eight of the first ten issues I looked for.

I’m not saying that those issues aren’t important. Some of them are, and of those some of them even have a strong corresponding role for federal government policy rather than being primarily state or societal concerns. But it seemed hard to take seriously any national level politician that is 100% silent on monetary policy, social security, trade policy, how to balance the budget… yet who devotes their time primarily to niche issues that don’t affect us all at a time when we’re literally $23 trillion in debt and immorally living off the backs of our grandkids.

I understand Democrats aren’t going to focus on the same things as the things as me. They  may be more apt to focus on special interest groups they want to appease. They may prioritize equality over liberty or prosperity. They may give preference to some kind of amorphous social contract over the written Constitution. They may trust the average voter or government much more than I feel is warranted, all while distrusting and downplaying the abilities of individuals in the private sphere. I get that.

But you would think that they could at least acknowledge some of the most important national issues, even if it isn’t their primary focus. There have been a bunch debates and townhalls, but the candidates have yet to be asked about the nearly $23 trillion dollar debt that could swallow our economy with just a small fluctuation in interest rates through just the interest payments. You would think that when we have a President whose main actions on policy have been trade wars and kowtowing to the Saudis, at the very least, trade policy and foreign policy would be widely discussed – and in more than just platitudes or catchphrases.

Of course, a part of my phrasing is bias, and as it is with most left-right divides, there’s a corresponding problem the opposite way. Republicans rarely advertise their position on addressing climate change unprompted. Especially since most people have accepted the Supreme Court’s ruling on same sex marriage, they often don’t see much reason to speak much on gay rights. I’m not sure I’ve ever seen a Republican website lead with “affordable housing”, despite how much more affordable housing seems to be in Republican controlled areas. Even Republicans that want to legalize pot or pursue criminal justice reform don’t often lead with their positions there.

The effect of speaking only to the concerns of the base in primaries while ignoring the broader public, whether done by candidates or even debate moderators, is that the conversation becomes unproductive. Instead of discussions about what public policy is best or what institutions should be addressing which concerns, there is incentive to talk right past one another and ignore legitimate concerns in favor of pet projects. It’s not just two distinct conversations. It sometimes seems to be done with two separate languages, with competing definitions on anything from “rights” to “responsibilities” to “fairness” to “socialism”.

I was wrong to think that there was nothing we could learn from Mayor Pete. He’s a case study in the ways that Democrats prioritize issues, highlighting things that non-Democrats often overlook specifically by completely ignoring the issues they don’t. Whether you see him as a vapid, policy-avoiding tabula rasa speaking at length while saying nothing, or a considered statesman with “clever policy ideas” may just be a Rorschach test for your priorities.

I was wrong to assume, as I had six months ago, that Mayor Pete was No-Policy Pete. He has policies. Hell… he has a plethora of them. He just lacks specifics on many of the issues that matter most to half of the country. 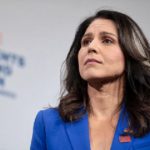 Tulsi Gabbard Not Running for Reelection, All In for Presidency 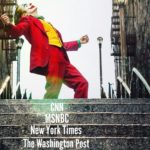