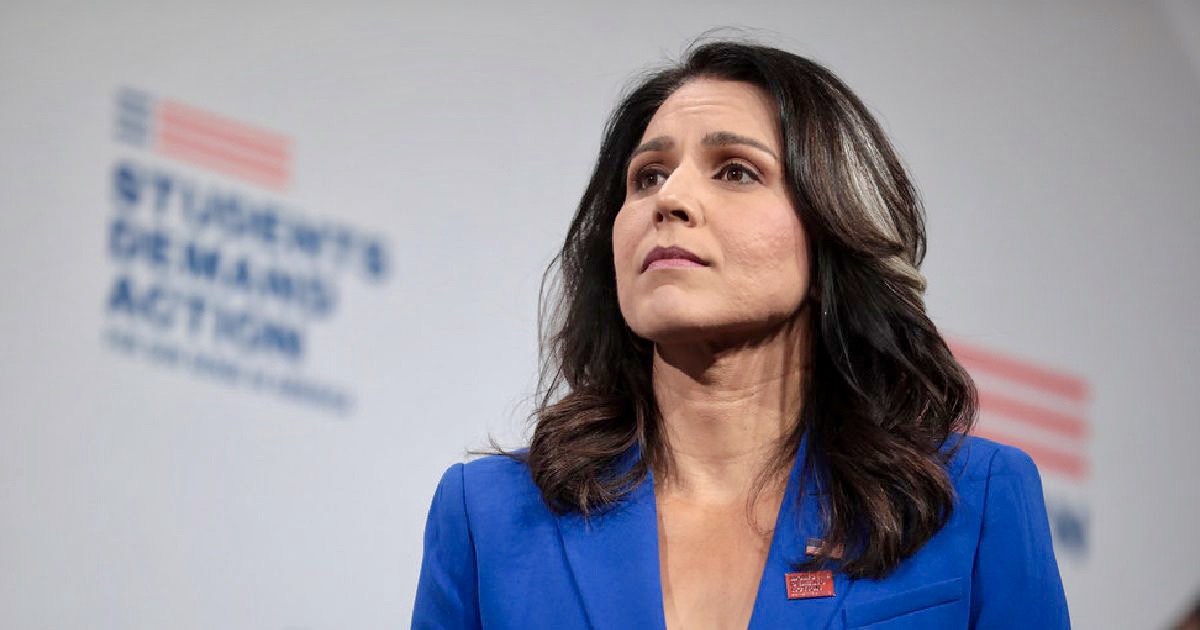 Hawaii Democratic Congresswoman Tulsi Gabbard has been in the headlines a considerable amount lately, and that didn’t change late Thursday night.

While still caught up in all the hoop-la of her strange and random feud with Hillary Clinton, Gabbard put out a video announcement on her Twitter account at 9:00 PM PST. The video, which lasts for over six-and-a-half minutes, starts off with Gabbard recounting her history in Hawaii and how she got into politics.

I'm so grateful to the people of Hawaiʻi for allowing me to serve you in Congress for the last 7 years. Throughout my life, I’ve always made my decisions based on where I felt I could do the most good. In light of the challenges we face, I believe I can… https://t.co/cNcjSNSoZl pic.twitter.com/h3wM6AZLMs

Gabbard goes on to explain her own noninterventionist foreign policy beliefs, which she has made a core element of her presidential campaign, and that this issue is of such importance to her that Gabbard believes the “best [way to] serve the people of Hawaii and our country [is] as President and Commander in Chief.” This is the reason Gabbard gives for her big announcement: she’s not running for reelection to what would be her fifth term in Congress. Instead, Gabbard asks for her constituents’ support for president.

This is a bold move for Gabbard, who despite her notoriety in the media this past week, has been consistently polling between one and three percent in most national polls. She was already facing a growing challenge for her congressional seat from Hawaii state senator and fellow veteran Kai Kahele. Beyond that, Gabbard has told various reporters recently that she plans to stay in the primary race all the way up to the convention, regardless of concerns over a path to victory.

Tulsi Gabbard told me after this event she’s taking her campaign to the Dem convention, even if she doesn’t have enough delegates to win https://t.co/vrTyLf0xNy

In recent months, Gabbard’s campaign has shifted their focus to the early voting states of Iowa and New Hampshire, as Gabbard attempts to earn a groundswell of support from those voters in hopes of siphoning off a good chunk of delegates come February. In the wake of Clinton’s attack, though, Gabbard has seen her media coverage skyrocket, with many notable personalities both inside and out of politics coming to her support.

This move is a bit of a gamble for Gabbard, as it effectively means that she’ll be out of politics unless she can pull of a huge come-from-behind victory (or be chosen as someone else’s running mate). That would be a big turn of events for the person the Democratic party establishment once saw as their rising star.

But Gabbard is betting on herself. Only time will tell if she was right to do it.