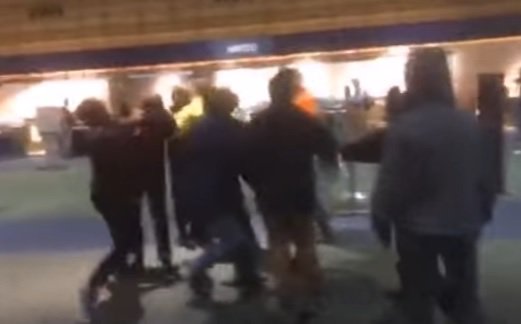 As tension rise over the newly started Presidency of Donald Trump, conflicts between protesters, supporters, and property seem to be following suit.

The violence and contention was seen all over Washington DC over the last couple weeks, and it has now spread across the nation, as protesters organized at the Portland Airport to rally against President Trump’s executive orders regarding immigration laws.

In the video below, you can see a group of ten protesters in a confrontation with a group of about four Trump supporters. The situation escalates rather quickly to violence, as tribalism rears its ugly face. 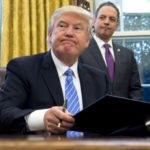 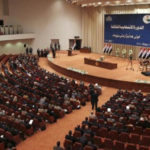