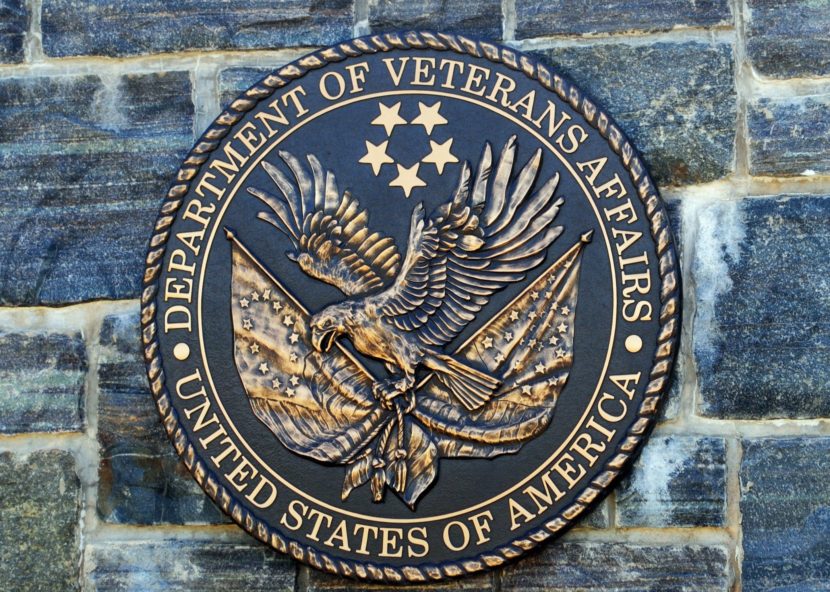 Department of Veterans Affairs (VA) managers wanted to fire a hospital director for misconduct, but wound up paying him $85,000 instead to resign “from federal service voluntarily, completely and irrevocably” — then hired him back anyway, but let him keep the money.

Terry Atienza was the chief executive officer of the VA’s Grand Junction, Colo., hospital from 2009 until 2013, when he was targeted for removal for being chronically absent.

How the VA went from attempting to punish an employee to lavishing him with riches follows an agency pattern: A specious claim of racism, followed by the VA using that as a vehicle for a golden parachute, since it is not allowed to pay off bad employees to leave, but can pay them to settle complaints, and conveniently build a resignation requirement into that settlement.

Atienza, who is Filipino, filed an Equal Employment Opportunity complaint even though he’d been promoted to the highest-ranking person in the entire hospital system. His supervisor rarely even saw his physical appearance, as they were in a regional headquarters 250 miles away. In an interview with The Daily Caller News Foundation, Atienza said the VA was “guilty” and had “ethical” problems, but wouldn’t provide any examples of racism.

Settlements are intended to save taxpayers money after a calculation that the claim is so credible, a judge would likely award larger damages. In this case, the VA central office looked at the claim and did not find there was racism, but paid him off anyway. Conversely, while the money implied that he had been harmed, it imposed no punishment on the supposed discriminator.

Atienza’s allegation was against his boss, Rocky Mountain regional office director Ralph Gigliotti. If Atienza’s complaints were valid, the settlement would be wildly unethical because Gigliotti is the one who authorized and signed it. That means a boss can pay someone off using taxpayer money to prevent their own misconduct from coming to light. Indeed, in Puerto Rico, VA hospital director Dewayne Hamlin offered an employee $305,000 to quit after the employee played a role in exposing Hamlin’s pills-related arrest.

The signed Atienza settlement, dated July 2013 and obtained by TheDCNF, says Atienza would get $85,000 if he “resigns from his position and from federal service voluntarily, completely and irrevocably.”

Atienza must also withdraw “complaints of discrimination, appeals before the Merit Systems Protection Board (MSPB), claims to the Office of Special Counsel, administrative grievances, civil actions, [and] claims for worker’s compensation.”

In return, the VA agreed to give a letter of recommendation saying he was “excellent” — a false letter, given that it actually believed he should be fired.

The voluntary resignation spared managers the hassle of navigating a firing through all those civil-service-protections bodies. But rewarding him for an unsubstantiated complaint also reinforced incentives for other employees to gum up the firing process with unfounded complaints at all those bodies.

The agency’s culture of giving standout performance reviews to most employees also makes it hard to fire because they cite them as evidence they were not bad employees. Atienza received bonuses of $10,000 every year since he started at Grand Junction except for 2010, despite the alleged chronic absenteeism.

So far, Atienza’s situation might appear equally outrageous as that of Japhet Rivera, a hospital director who the VA paid $86,000 to resign because Deputy Secretary Sloan Gibson knew he had committed sexual misconduct, rarely did any work, and retaliated against a whistleblower, which the VA claims it condemns fiercely.

But it gets worse. Even though the point of spending $85,000 in taxpayer money was to purge the federal workforce of a bad employee, the VA hired Atienza right back, but let him keep the settlement money. Shuffling failed employees from one facility to another is a tried-and-true method for appeasing frustrated VA supervisors without dealing with the firing process.

Soon after leaving Colorado, Atienza was one of two finalists for a senior executive service job as director of the Anchorage VA hospital. To make it that far, he would have already made it past VA’s most intensive reference-check process, the one used for hospital CEOs. Yet it seemingly failed to insist on an enthusiastic recommendation from his past employer, even though that would have simply meant one VA manager calling another. (RELATED: Phoenix VA Hires Fed Fired By Chicago VA For Lies, Abuse)

Atienza was not ultimately selected for that position, but instead hired by the Overton Brooks VA hospital in Shreveport, La. Again, the Louisiana VA managers either never bothered to call Gigliotti — who believed that Atienza should be fired — or Gigliotti falsely gave a glowing reference, or a less-than-glowing verbal recommendation but they hired him anyway.

Of the settlement, a VA spokesperson said “all parties agreed that it provided the correct outcome for Veterans, employees and stakeholders,” but did not explain how paying an employee it wanted fired to resign, then hiring him back was in the interest of veterans or taxpayers.

Atienza is now the “facility planner” in the director’s office at the Shreveport VA, and said his boss, director Toby Mathew, knew he had signed a contract to irrevocably resign from the federal workforce but didn’t care.

“MSPB disfavors them. My attorneys disfavor them,” she told Congress. But the good news, she claimed, is federal managers wouldn’t be dumb enough to think a stilted, under-duress phone recommendation was a real one.

“Anybody at any other Federal agency that calls VA and says, ‘Well, can you provide a reference on this individual?’ When we say, ‘Well, we can provide you a neutral reference,’ that means something to them. They know that there is something that’s been going on with that person in the workplace.” 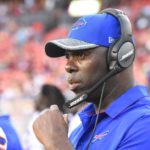 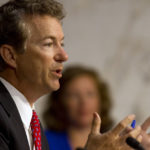