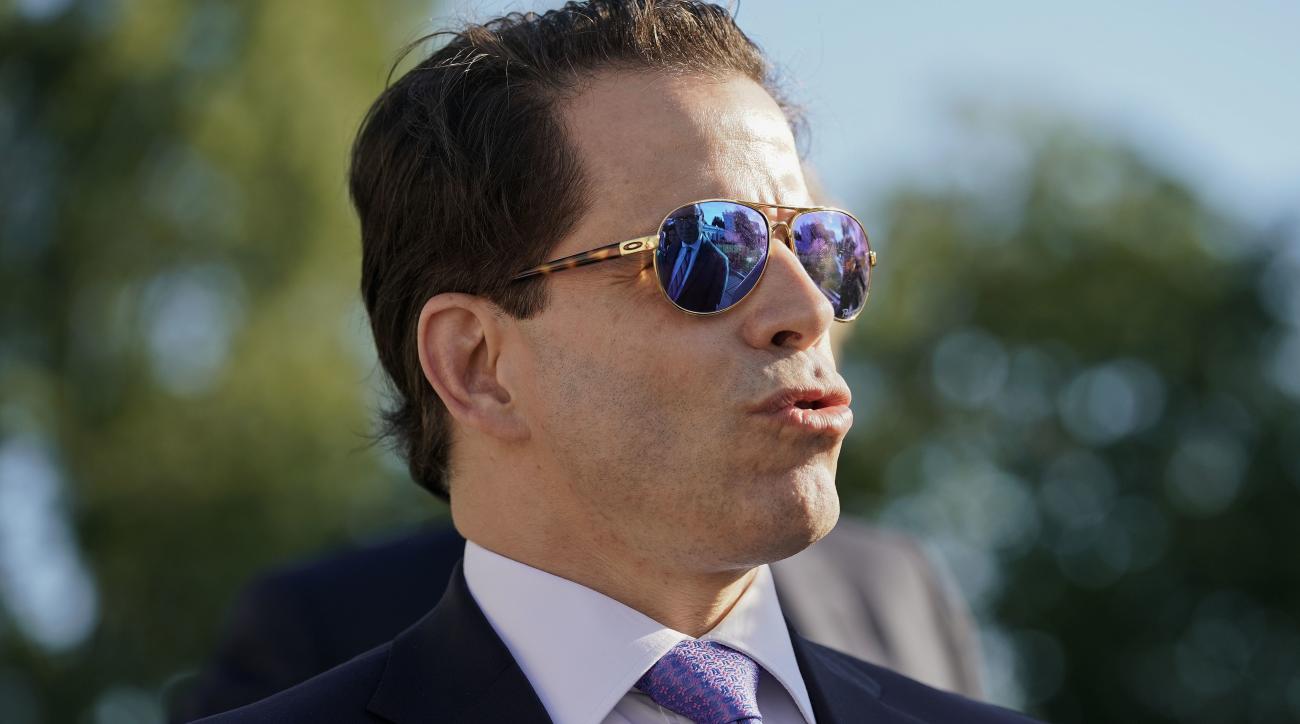 Sources told The New York Times that Kelly said to “members of the White House staff at a meeting Monday morning that he is in charge.” The move also comes days after Scaramucci went on a profanity-laden rant against top White House officials.

Scaramucci was a prominent campaign surrogate for President Donald Trump on the campaign trail, and formerly served on the board of the Export-Import bank.

The Washington Post confirmed the move, noting it was part of Kelly’s push to “tame chaos” in the West Wing.

BREAKING — Scaramucci is out as comms director. 10 days after a crude verbal tirade and even as new chief tries to tame chaos

Kelly took over as chief of staff Monday and likely made firing Scaramucci one of his first moves. Scaramucci was never officially sworn in as White House staff.

Reports: Scaramucci Was Only Hired To Get Rid Of Priebus