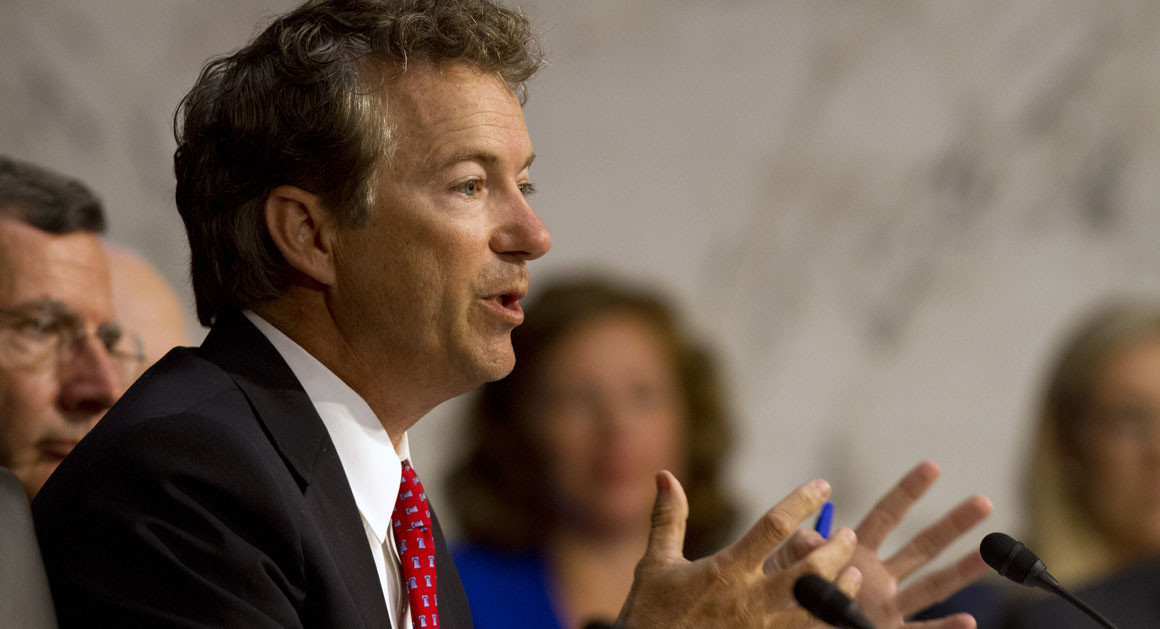 Congressional Republicans are gearing up to pass two budget resolutions next year, but GOP Sen. Rand Paul of Kentucky is concerned the first measure is less than fiscally responsible as it doesn’t meet the requirements put in place under the balanced budget amendment.

The upper chamber is expected to move quickly on legislation dealing with the current fiscal year in an attempt to use the reconciliation process — a tool that requires just a simple majority to pass budget-related bills — to repeal Obamacare. While Paul is a strong supporter of repealing the Affordable Care Act, he said he simply can’t support a bill that will increase the country’s mounting debt problem.

“Well, it won’t balance ever, you know, and I’ve told them I can’t vote for a budget that never balances,” he told The Daily Caller News Foundation. “And their response to me is that ‘Oh, we’re not even calling it a budget anymore, we’ve changed the title, it’s called the vehicle to repeal Obamacare.’”

Proponents argue they need to pass the bill if they want to avoid needing 60 votes to do away with President Barack Obama’s landmark health care legislation. But Paul said with Republicans about to take control of all three branches of government, Congress should be able to construct a budget that balances within five years. There are at least two members of his party who are not on board with the budget in its current form, according to Paul, which could force members to put forward a more conservative option.

While he said he’s told the second budget will contain bigger cuts, he isn’t confident it will be any better down the line.

“The reason why I’m doubtful of that is the budget we are going to vote on is essentially the one we did two years ago, and two years ago when they did it they had sort of a slight of hand to pretend that it balanced and even then it didn’t really balance,” Paul continued. “So I don’t know if there is a seriousness around here, but I know I didn’t spend the time to get elected and leave my medical practice to come up here to be for budgets that never balance.”

The senator said all spending would need to be frozen if they want to balance the budget, and believes a number of other members are afraid to look at freezing entitlements. He noted if entitlement reforms aren’t made, the problem will continue to become precipitous within the next decade — and continuing to grow the debt could pose a problem in areas including national security.

“If you eliminate, and I’m not advocating for this, all the military and all the nonmilitary, all the discretionary sending, you still don’t balance — so my point is you have to look at entitlements, and I’m not talking about eliminating anything, I’m just saying you have to freeze for a while,” he said, adding Adm. Mike Mullen said the debt was bad for the United States military.

“But if you freeze all spending on everything, you balance the budget within five years, and think actually those who say ‘We have to have more money for defense,’ I think we are stronger with national defense if we have less debt.” 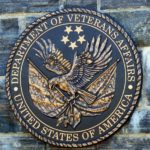 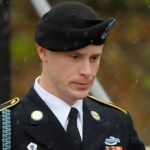