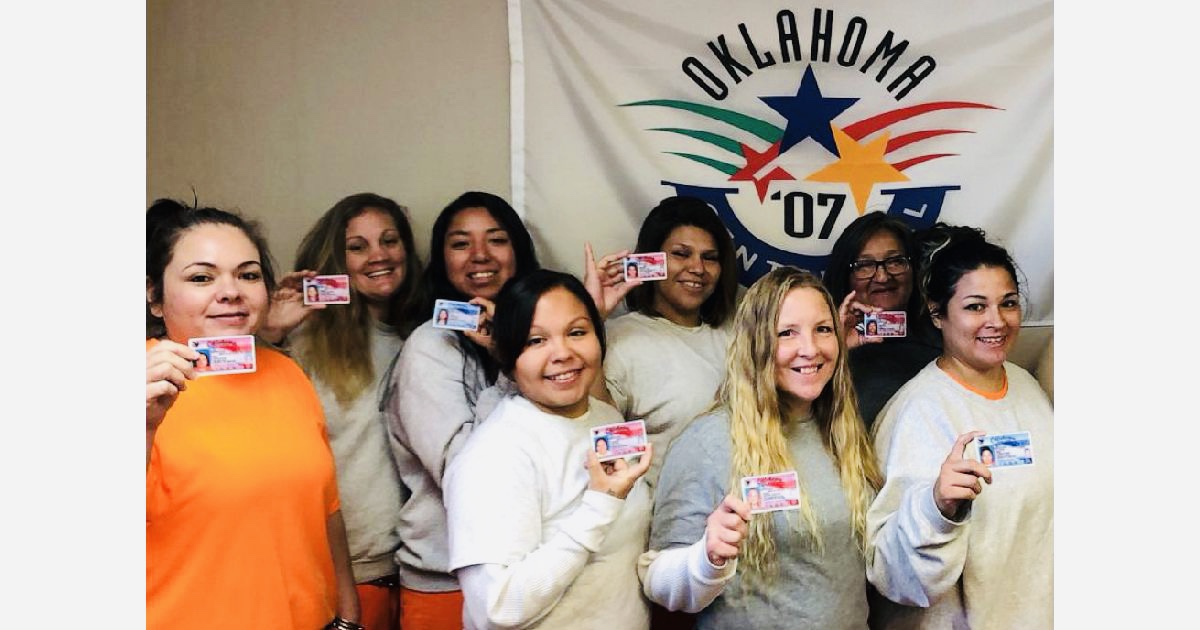 On Monday, November 4, 2019, over 400 Oklahoma prisoners were set free because their sentences were commuted.

That was the largest single-day mass commutation of prisoners in state history, and the Oklahoma governor calls it the largest in the nation. But this story doesn’t end with the state. It’s just the beginning.

Oklahoma has one of the largest incarceration rates in the country and in one day they significantly reduced that. The Oklahoma Pardon and Parole Board unanimously approved that 527 state inmates be commuted on Friday, November 1. Governor Kevin Stitt quickly approved it, and 462 of those prisoners walked free on Monday. The other 65 are being held on detainer.

The people of Oklahoma made it clear that they were moving forward with criminal justice reform for nonviolent offenders. In 2016, Oklahomans voted to lower penalties for numerous drug and property crimes by categorizing them as misdemeanors instead of felonies; thus, reducing sentencing and the unrelenting black mark that a felony offense carries.

“We are making great progress this Legislative session on criminal justice reform, from investing in drug courts and diversion programs to stabilizing District Attorneys’ funding sources by ending their dependency on fines, fees and court costs. My administration remains committed to changing our state’s number one incarceration ranking,” –Governor Stitt, May 2019

Many of the prisoners released were women. The state of Oklahoma incarcerates women at the highest rate in the country. Governor Stitt greeted about 70 newly freed female prisoners as they left the Eddie Warrior Correctional Facility on Monday.

The fight for reform is partially governmental and strictly legal, but the work to help former prisoners reenter society is largely handled by private hands. Chrystalynn Sanchez is a criminal justice reform advocate that works for Reaching Our City (ROC). ROC operates one of the largest food pantries in the Oklahoma City area, and the Career Navigator program that helps applicants find training/certification for employment opportunity.

In the near future, ROC plans on opening a legal aid clinic to assist those charged with low-level crimes. Sanchez hopes that legal assistance will prevent them from falling into the revolving-door of the criminal justice system.

Through ROC, Sanchez works with Celebrate Recovery a ministry that assists those struggling to overcome hurt, pain, or addiction. The organization is providing the former inmates with hygiene products and clothing that will aid them in finding employment and reentering society.

The ministry facilitated transportation of the newly freed inmates as they were released on Monday. Sanchez tells me that the solutions in this situation is “less of a single ministry and more of an effort from all the programs that work with women”.

The state took a positive step forward in criminal justice reform, but work continues to ensure that newly freed prisoners have opportunities in society and don’t end up back in prison.

Reaching Our City will have a benefit art auction to raise money for their job training program on November 14. To donate and/or learn more about them go to their website here.

The Most Beautiful Disruption in Media